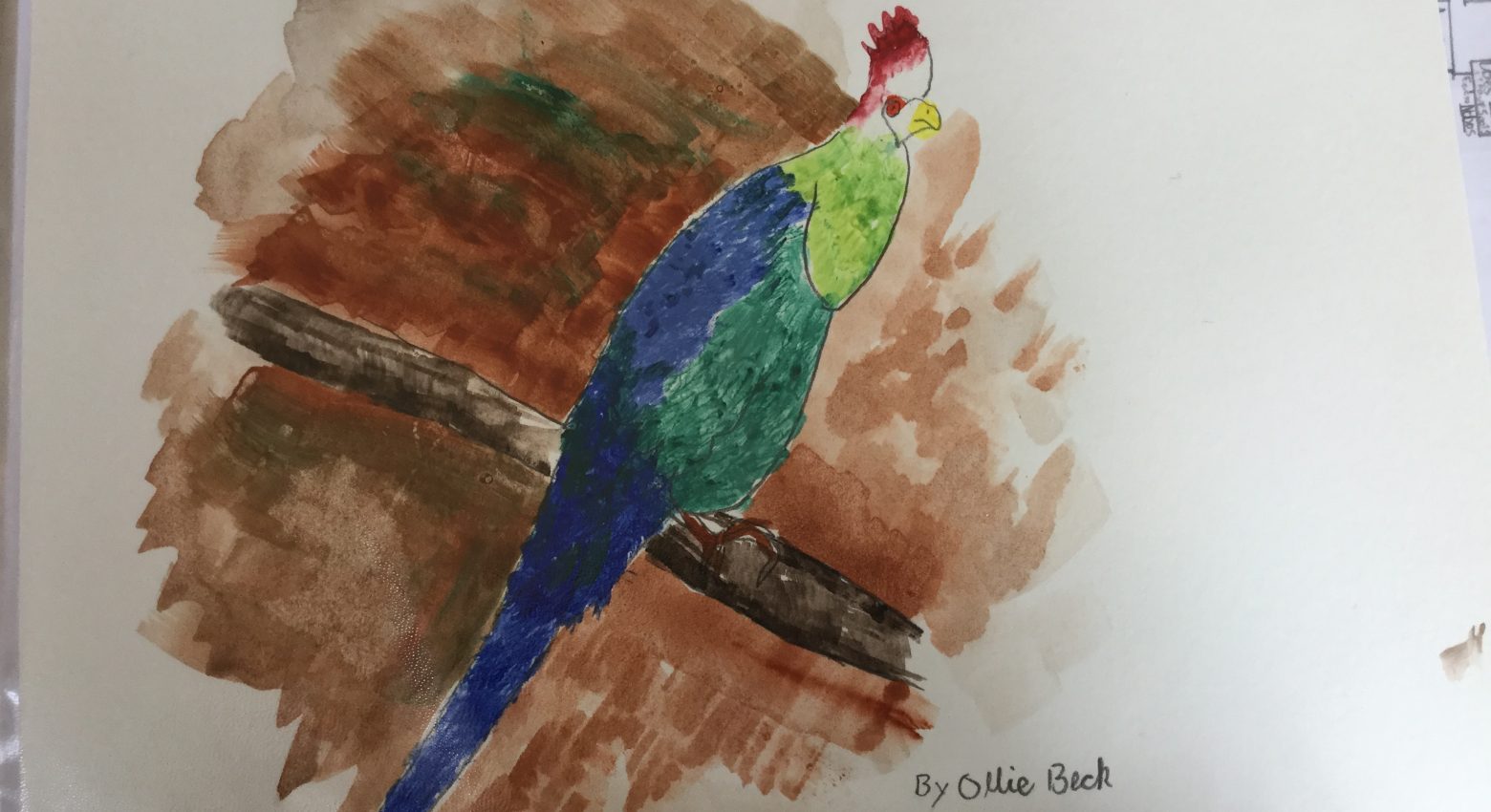 The advent of COVID-19 caused many challenges for teachers and pupils alike, but via on-line learning, many pupils in Prep 6 completed the Vrettos Award which provides pupils with an opportunity to extend their learning experiences beyond the expectations of the National Curriculum. The Prep 6 pupils carried out independent learning by using a wide range of secondary sources of information and completed a series of tasks over the Summer Term. These tasks included designing a classification key to identify different species of turacos, two short research tasks (adaptations of turacos and the threat to hornbills), one research project on an animal from the Philippines or Guyana as well as a design task (designing a zoo enclosure which met the specific needs of the animal as well as that of the keeper and public).

Mrs Fox, who collated and marked all the pupils’ work, said “The work produced this year has been absolutely outstanding. Every piece of work that was submitted has shown attention to detail and all the pupils are to be highly commended for their efforts”.

Alan Pringle of Port Lympne Reserve was once again a judge for the award and he had the unenviable task of selecting an overall winner for the Vrettos Prize, which is kindly funded by the International Turaco Society. Alan Pringle said, “What a remarkable body of work each of these children has produced. Huge praise and congratulations to all, and the overall winner of the Vrettos Prize this year was Jennifer Bentley”.

The Vrettos Award Scheme is named after Dennis Vrettos, who spent most of his adult life working in animal collections, especially with birds and he dedicated much time to the study of hornbills and turacos. He also took part in many expeditions to study wildlife, but his expeditions to Guyana and the Philippines made the biggest impact on him. In 2017 he died after a long battle with a lung condition brought on by his close work with birds. The Vrettos Award was established to commemorate his life since he would have been delighted to be involved in encouraging young people to study the natural environment.