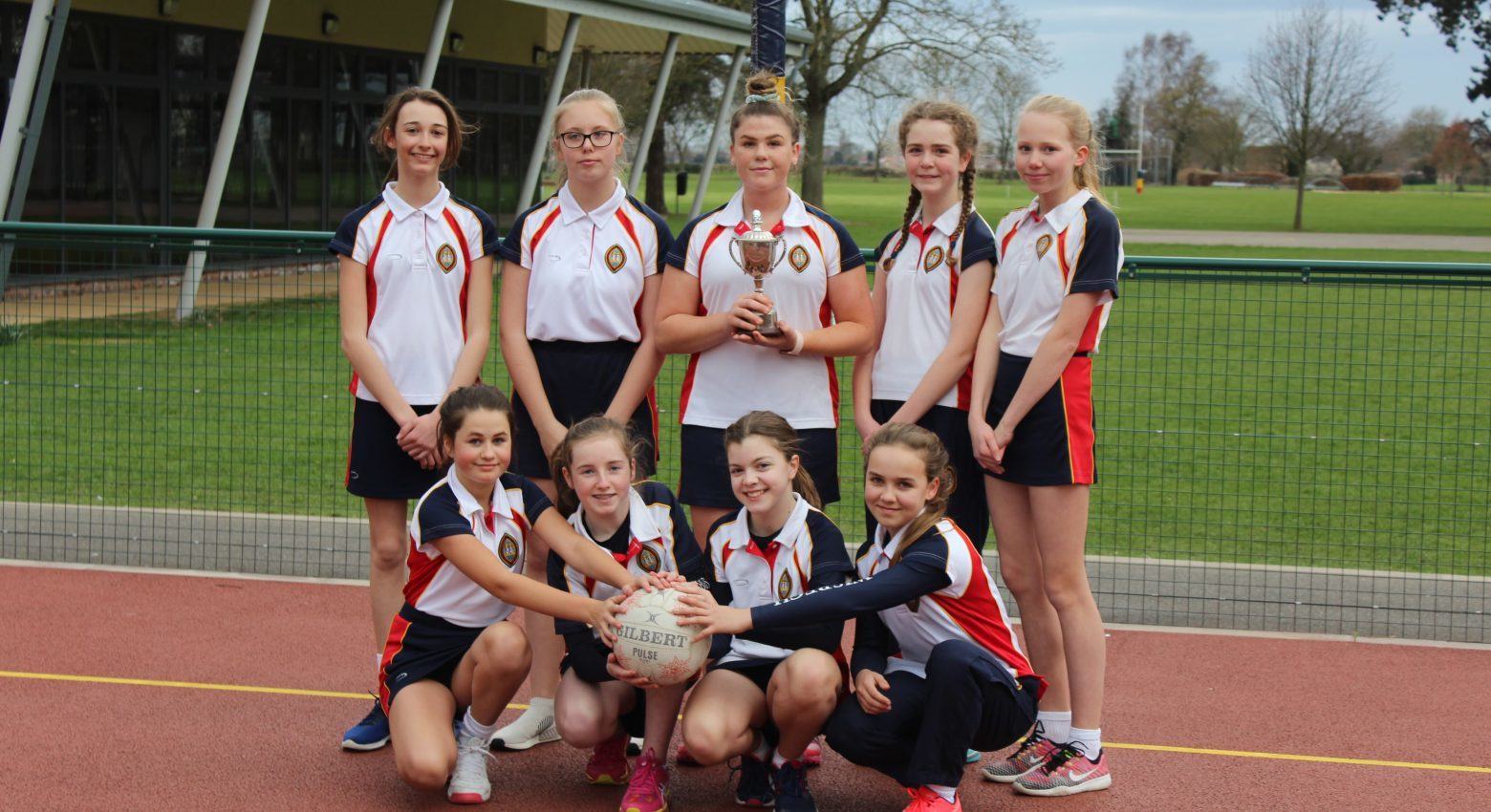 On Saturday 2nd March, the U13A Team travelled to St Hugh’s for a tournament against eight other schools. The girls improved throughout the day and put on an excellent display of netball with the ball flowing perfectly from defence to attack.  They went on to win the whole tournament, unbeaten after eight matches with seven wins and one draw. This included a 14-0 win against St Hugh’s, 6-2 against Birchfield and a 10-1 victory over Hull.

Mrs Eggleton, the U13 Coach said “the team were a credit to the school and should be very proud of what they have achieved. Their netball skills and teamwork have improved throughout the term and winning this tournament is testament to their hard work and commitment’.

This week the U11A team also celebrated success in the IAPS Netball Competition held at Uppingham School. They won two of their three pool matches, beating Kimbolton 6-5 and Stamford Junior 10-1. This meant they went through to the Cup section of the competition where the top eight teams played. The team got through to the quarter finals and played some outstanding netball. Mrs Goodier the U11A coach said “the team have trained really hard for this event and have proven themselves to be a formidable side. You can see this from the results they have put together this season, winning 11 of their 13 fixtures.

At the Senior end of the school, the 1st VII Team have had their best season for many years. After a great start, they went onto beat Stamford U16As, Kings Ely (19-16), Wymondham College (52-36) and Dartford Grammar School. The team have been ably captained by Ellie Payne-English, who herself has played an outstanding level of netball, along with the rest of the team. Mrs Goodier, Head of Netball said “the future of 1st team netball in the school is very exciting’.

The U15A. B and U14A and B teams have also clocked up some notable victories following hard work in training. The U15A team beat Stamford 27-3 and Wymondham 20-14, whilst the B team remain undefeated, beating Ratcliffe, Ely and Wymondham so far. The U14A team most recently beat Terrington and played some great netball in the Uppingham U15 tournament.

With four weeks left of the term, the teams are looking forward to using the time productively in training and challenging themselves in the fixtures they have left. 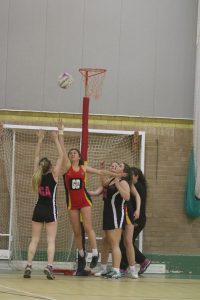 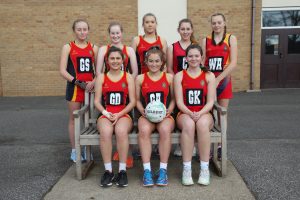