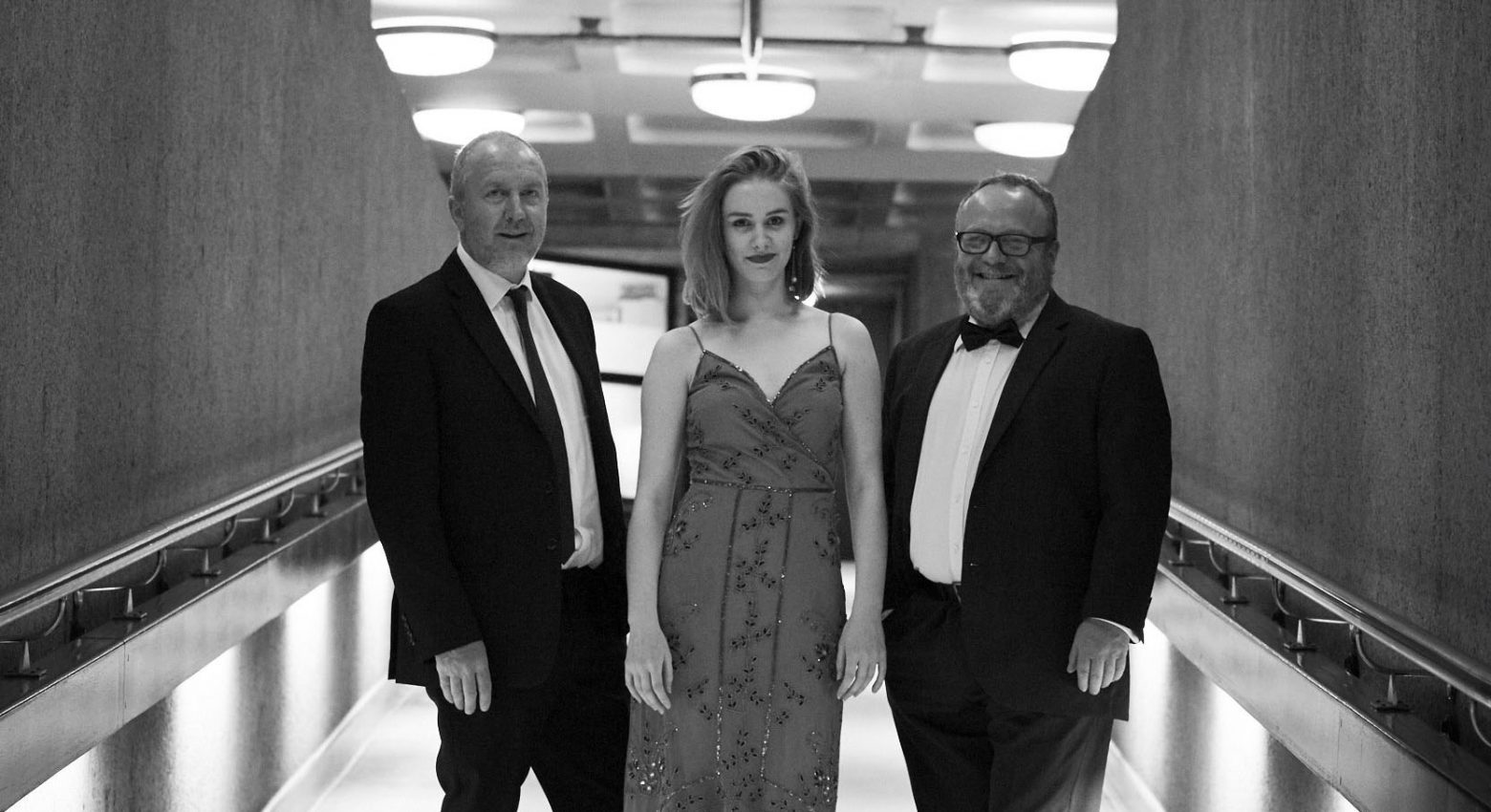 Following on from the success of their previous visit to WGS the Ella McCready Trio made a return visit on 8 November, to perform to First and Second Form pupils. Along with her father, Ivan McCready (cello), and the pianist, Ian MacGregor, Ella performed a packed programme of songs from all genres – pop, jazz and musical theatre. Her versions of Amy Winehouse’s “Back to Black” and David Bowie’s “Life on Mars” were particularly impressive and demonstrated the wide range of emotions she is able to communicate to an audience. In addition other well-known numbers, such as Taylor Swift’s “Shake it Off” and Aretha Franklin’s “Natural Woman”, were real crowd pleasers. Ivan and Ian performed a beautiful arrangement of Einaudi’s “I Giorni”, made famous in a much played BBC advert. Pupils were reluctant for the concert to finish, but had the opportunity to ask the musicians questions about what had inspired them to learn an instrument and what music they liked playing together the most. After the concert Ella conducted a workshop with the cast of “Shout!” our forthcoming Sixth Form production. She gave invaluable advice to the pupils (Ursula France, Catherine Missin, Megan Pledger and Faye Thompsett) about how to project their voices in the high range and how to prepare their characters to give convincing performances.  Ivan, meanwhile, worked with Jasper Pike and Tom Williamson, two promising cellists in Prep 6 on some ensemble pieces. It was a real pleasure to spend time being entertained by the Ella McCready Trio and every pupil went away feeling uplifted by the experience.