WGS pupils chosen to play for the Lambs U18 National XV 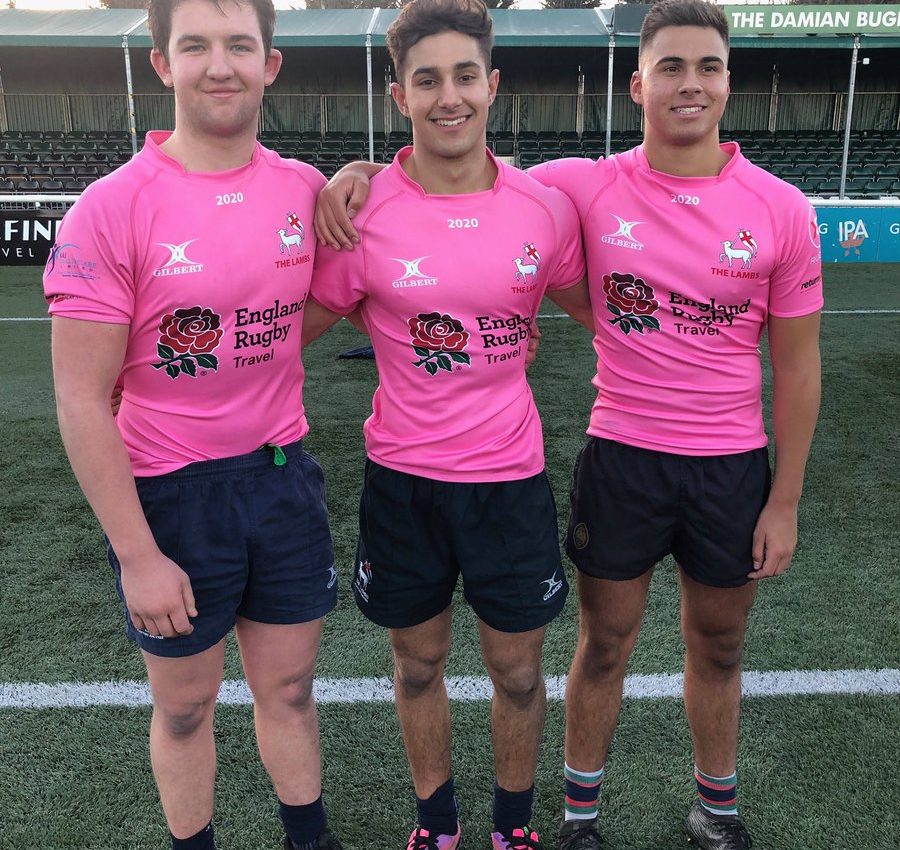 George went on to play in all five of the Lambs National XV fixtures, the only player to play all five games. George played against the Irish Exiles, Crawshays Welsh, Bristol Academy, Nottingham Academy, and Coventry Academy. Following these performances, he was Nominated for XV Rugby, Schools County Team of the Year, and made the Midlands team. This has been an amazing season for George, and these are marvelous achievements.

Will Gowler made four appearances for the Lambs National XV, playing against Irish Exiles, Crawshays Welsh, Bristol Academy, and Coventry Academy. This has been a fantastic way for Will to end the season.

Henry Mair has regularly trained with and played for the Coventry U18s Academy side (Championship), this year, and he has captained the side on two occasions, an excellent achievement for Henry. He also represented the Lambs against the Irish Exiles.

We would like to congratulate George, Will, and Henry on these incredible achievements this year, as well as thanking them for the excellent contribution they have made to Rugby at Wisbech Grammar School.