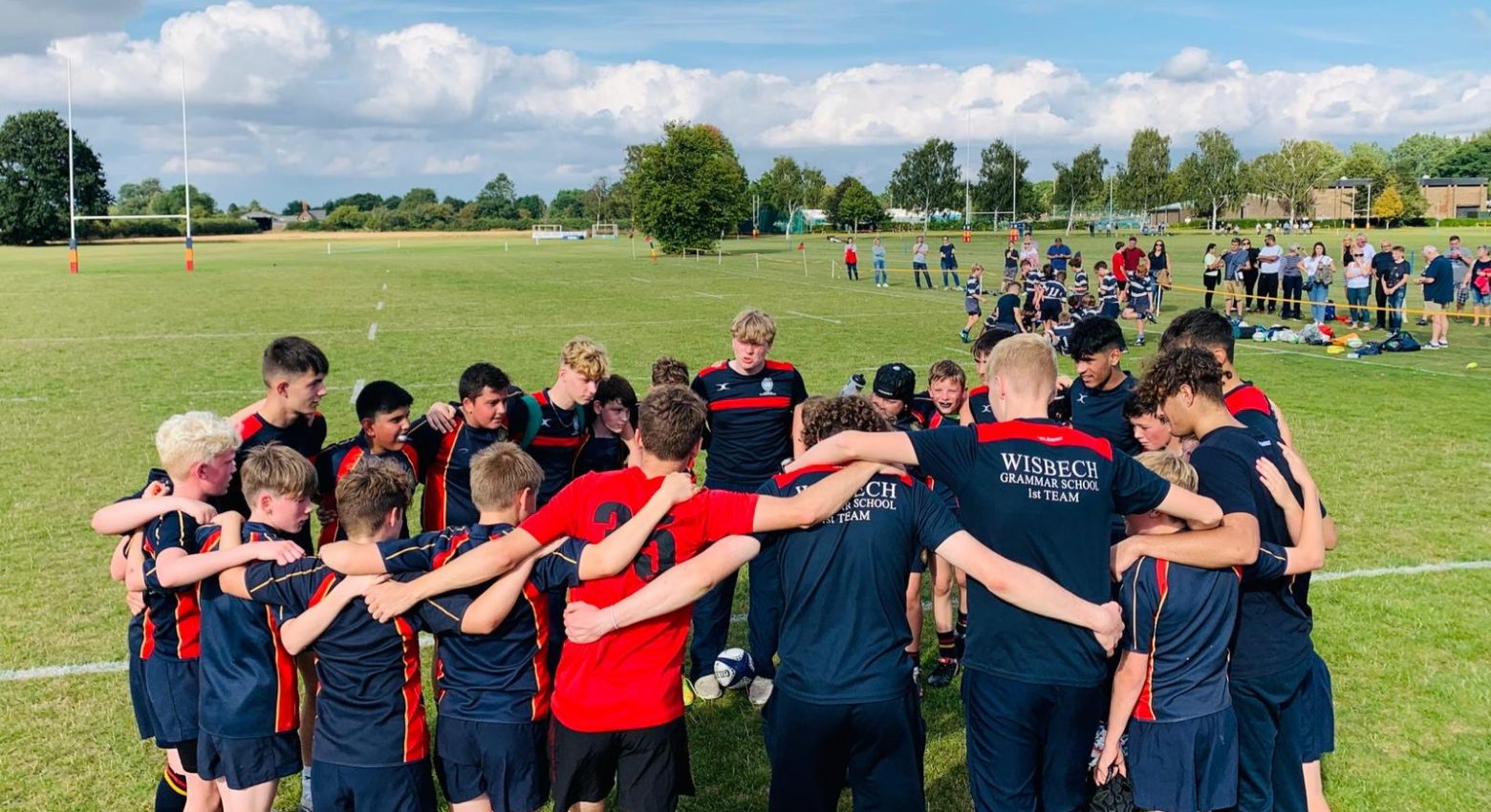 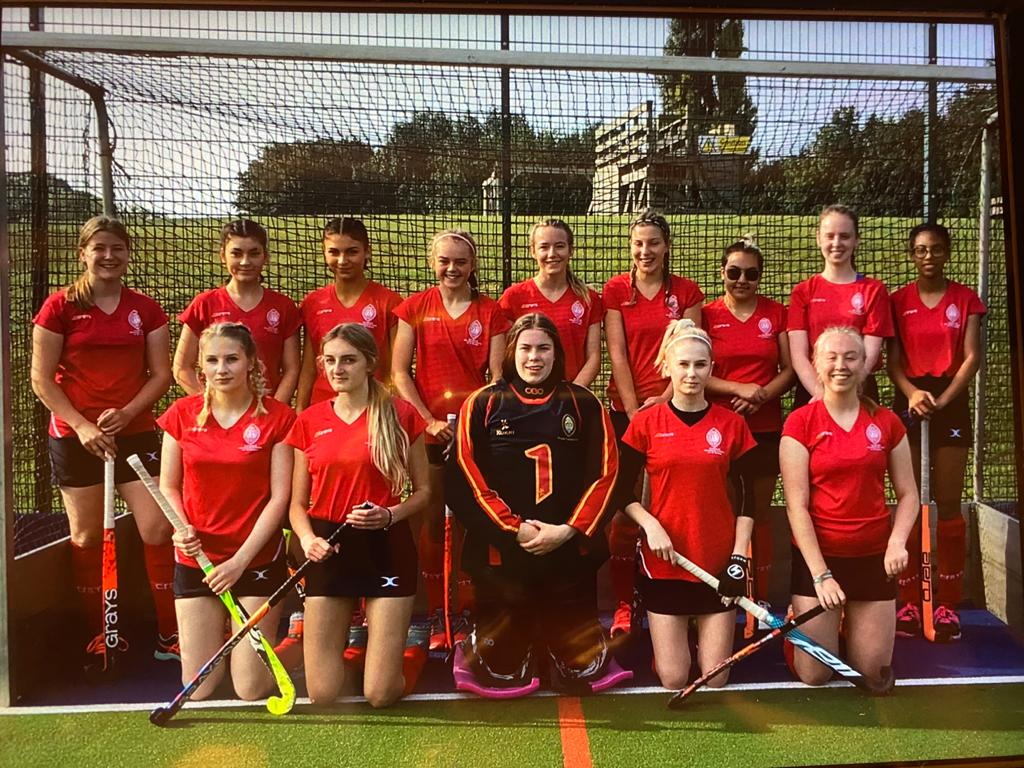 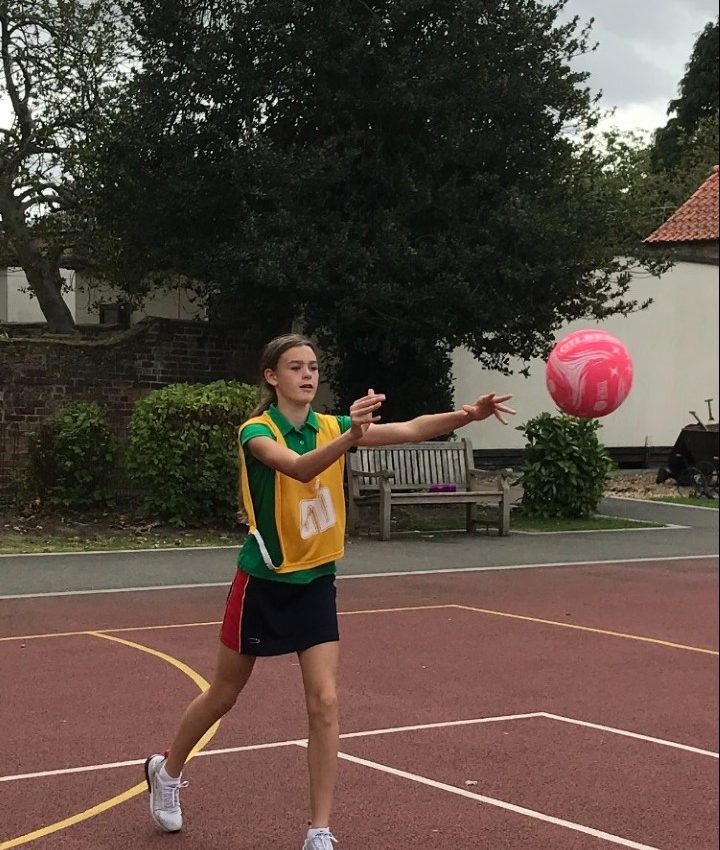 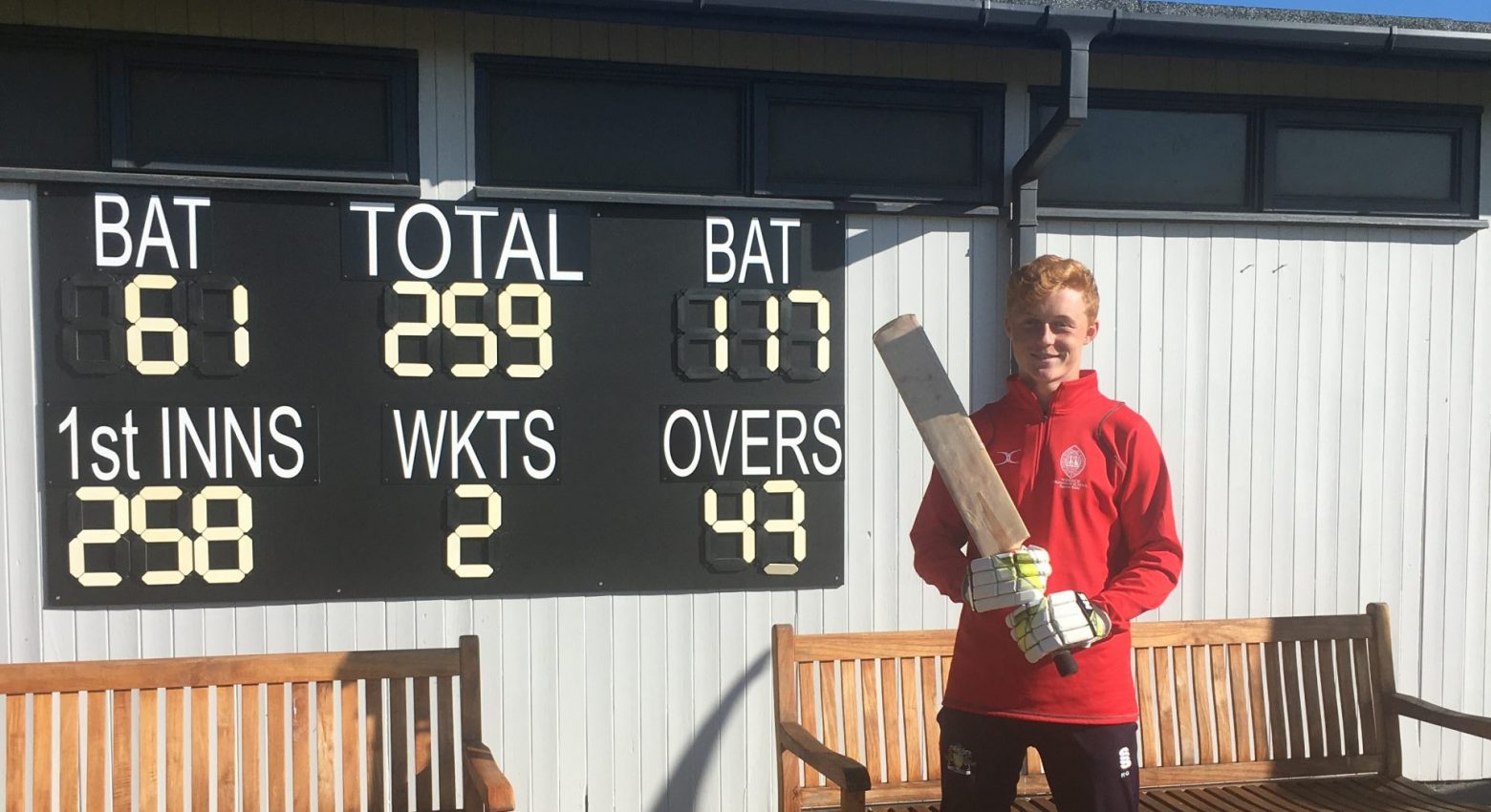 home > Calendar & News > Latest News > Uncategorised > Sport back with a bang! Thoughts from the Pavilion

Sport back with a bang! Thoughts from the Pavilion

What a start to the season!

Our Head of Sport and WIPP, Phil Webb, shares his thoughts from the pavilion after another incredible week of endeavour and achievement.

It’s a tremendous feeling to be back to a full sports programme again and even in the first couple of weeks of the season, we have seen a number of outstanding performances from both individuals and teams.

Just in the last week, we were County U18 Girls Hockey Champions and the 1st XI Boys Cricket team had defeated the XL Club with Ross Gardner scoring his maiden century.

Our  U11A boys rugby went to the Stamford Festival and won 2 and lost 2, against strong opposition and on Friday we were absolutely delighted to get our WIPP (Working in Primary Partnership) sports programme started, with Prep 4, 5, & 6 taking part in Cross Country races against local primary schools.   This ensures that all of our pupils from Prep 4 to 6 have the opportunity to participate in sport, without having to travel miles on coaches.   Another great effort by all the WGS Prep 4, 5 & 6 pupils in all of the races, as well as congratulations to the winners.

Our thoughts then turned to the weekend with our 1st team, Greyhounds, U13 and U12 Rugby and Hockey training in preparation for Saturdays matches.

Saturday arrived, our match day and for me a day that has been special since I was 11.  What a day it proved to be!!!

Back to the afternoon and what a sight!  Four U13 and U12 7-a-side girls hockey teams, a 14 man U13 rugby squad and a 16 man U12 squad, all playing Beeston Hall.  The pupils were awesome with 3 wins and a draw for the girls and a win and loss for the rugby teams.

There were over 100 parents supporting both teams in what proved to be an outstanding afternoon of sport at WGS.

It was also awesome to see and talk to 1st XV and 1st XI Players who came to support the 1st and 2nd form pupils.

What a great week!!! Many thanks to staff and pupils involved in so many ways.