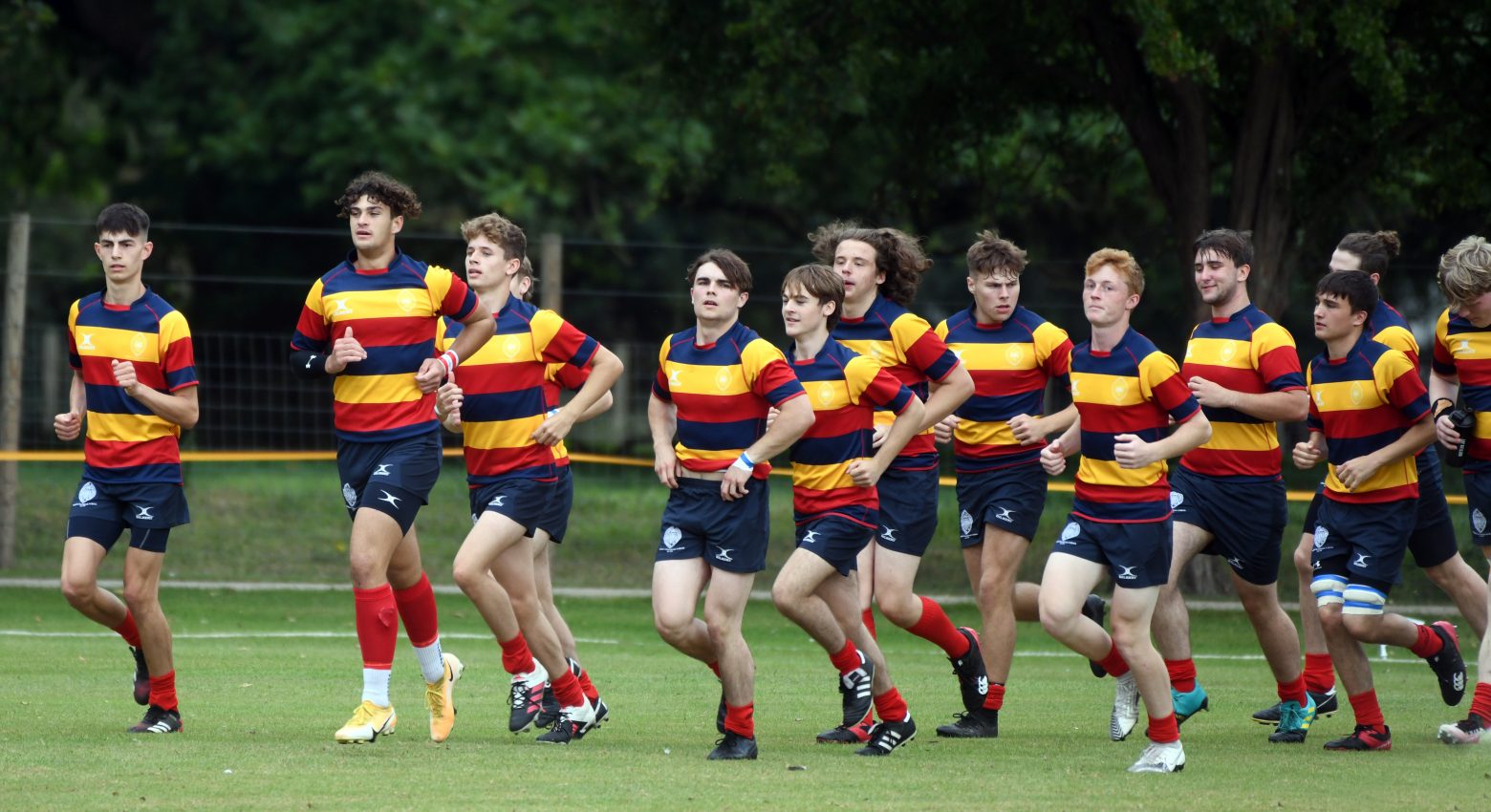 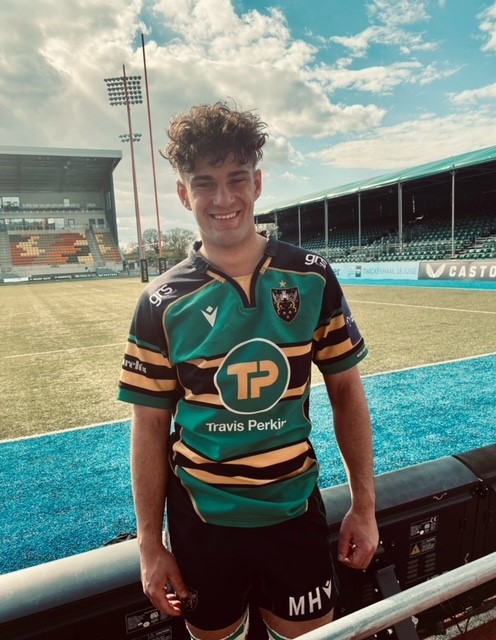 During the Easter break L6 pupil Ashton Webb was chosen in the starting line up for Northampton Saints RFC U17s. This was a great opportunity for him and he thoroughly enjoyed the experience of playing against 4 other Premiership Academy teams. Ashton played for the Saints in the RFU Festival at Warwick, where they played 3 matches, beating Sale Sharks and Bristol Bears but losing narrowly to Newcastle Falcons. On Saturday 09 April he played in the winning Saints U17 side against Saracens.