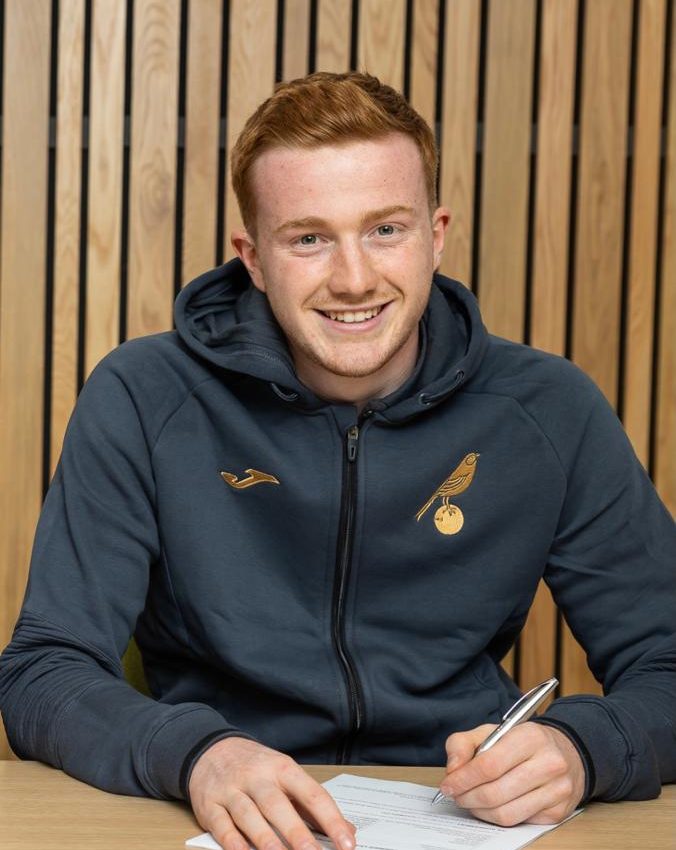 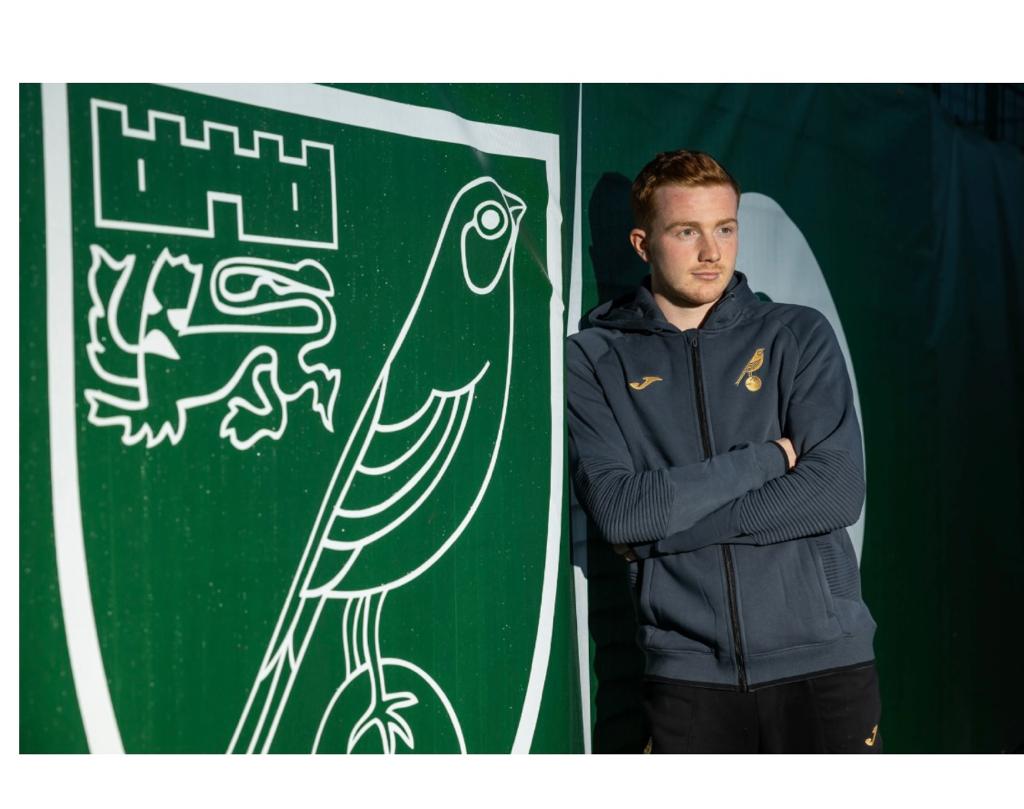 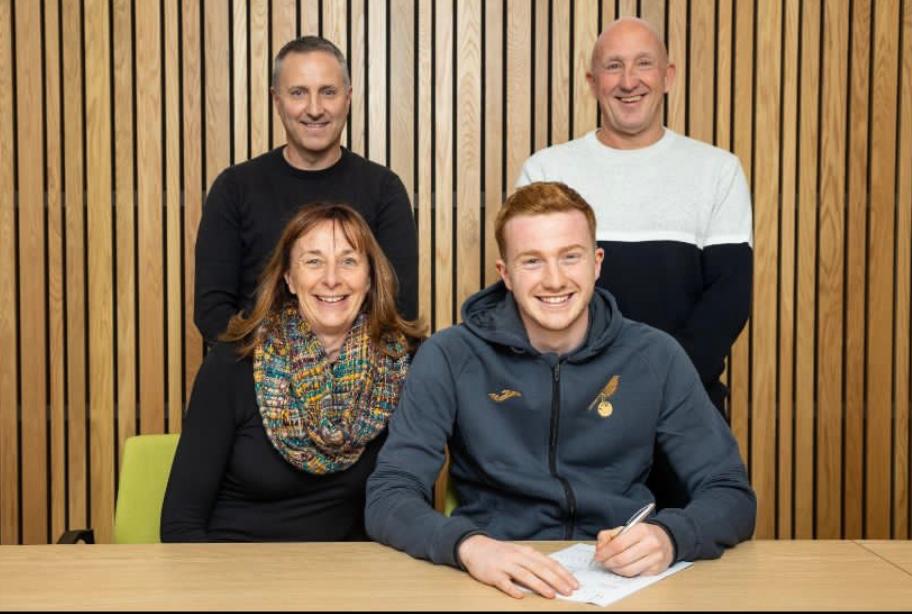 Ex WGS Pupil Lewis Shipley signs a new deal at Norwich City Football Club. Lewis attended WGS until signing for Norwich in 2020. Lewis was an integral part of the school rugby and cricket teams, as well as winning the National U13 800m before concentrating on his Football. We wish him every success and hope to see him playing at Carrow Road in the future. Below is the article relating to Lewis signing his new contract with the photos supplied by Matthew Usher.

Norwich City Academy defender Lewis Shipley has extended his stay at his boyhood club with a new contract through to the summer of 2025.

“It’s a real privilege,” he said. “I’ve spent my whole life at this club, so for them to have the trust in me to give me another long contract, it means a lot to me and my family.

“To finally sign the contract with your boyhood club is what every kid dreams of, so for me to be able to have achieved that is massive for me.

“I joined when I was seven or eight and worked up through the age groups, signed my scholarship and then got this contract to keep me going for a few more years hopefully.

“The coaches are brilliant. I’ve pretty much had the same coach (Greg Crane) the whole way through! That’s been massive for me in terms of the family feel that you get at this club. There’s nowhere I’d rather be than here to be honest.”

Shipley has featured for both the Under-18s and Under-23s teams this season, and while they’ve had different seasons results-wise, the defender has been more focused on performances.

“We always get told there’s a bigger picture,” he said. “Results aren’t everything at a young age. As lads, we want to win every week and we strive to do that, but we also see the bigger picture and know that this club is renowned for bringing great players through and we just want to follow in their footsteps.

“The fact that Andrew Omobamidele got through so quickly, in one year his whole career changed, that’s a real role model. You want to follow in his footsteps and hopefully achieve what he’s achieved.

“The intensity in the 23s is a lot better for me to challenge myself to get used to the next stage. It’s a slow introduction to men’s football, so it’s a real challenge but one I’m willing to enjoy and take on.

“For the rest of this season, my targets are just stapling a place in the 23s and hopefully becoming a regular starter in that team. The main goal, as it is for everyone, is to play at Carrow Road in front of a full stadium.” 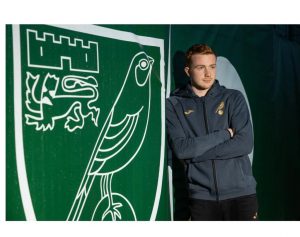 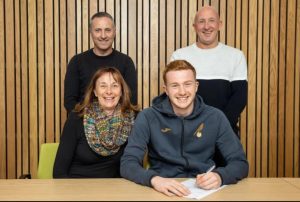 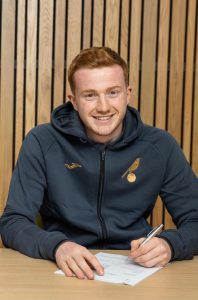