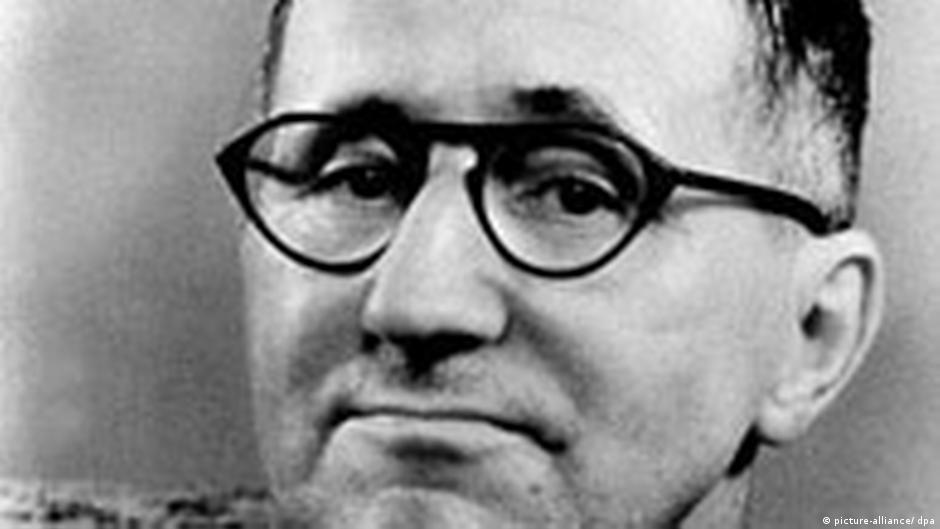 Our performing arts pupils across all school years have made a hugely impressive start to Michaelmas Term.

One particular piece of work from Joe Tierney, a Lower 6th Form A-Level Drama pupil delighted our Head of Drama, Mrs Duncan, who set a piece of homework on the renowned German theatre practitioner, playwright, and poet, Bertolt Brecht.

Mrs Duncan said, “At the beginning of this course there is a necessity to introduce pupils to a wide range of theatre makers and practitioners. This information is disseminated through a variety of means including practical classroom exercises, accessing pre-recorded video clips and self-directed background reading.

Joe submitted this response to the assignment that asked him to note his reactions to the theories and practical applications on Brecht and Epic theatre. He watched a short documentary from the National Theatre and the episode on from the Crash Course Theatre series.”

“Upon watching the videos, my understanding is that most of what Brecht tries to achieve is based on political action. He developed ‘Epic’ theatre, which contrasts to such styles as Aristotelian or Dramatic theatre, that aimed to alienate an audience with the Verfremdungseffekt (best translated as the ‘estrangement’ effect).

It is no wonder why Brecht did this. To deliver naturalism within a play that attempts to evoke political action, particularly against capitalist idiosyncrasy as per Brecht’s influence from dialectical materialism (Marxist ideology), is perhaps the best manner of making an audience think. Brecht’s general aim was to force an audience from the conventional comforts of Dramatic theatre and have them consider the topical issues of the time in a different, often more unsettling way.

A quote was given in the second video, said by Brecht himself: “The actor is not Lear, he shows Lear”. However, I believe this would go against the realism he’s trying to effectuate – surely an actor trying to show a particular character would be less effective than an actor believing they are the character?”

Mrs Duncan concluded, “The response is particularly well constructed, summarising the content, then introducing high quality academic debate which evidences further reading and finally positing a question which ensures that the task has further life in the classroom.

These evaluative academic skills are essential for top grades and it is exciting to see this so early in a pupil’s sixth form career.”