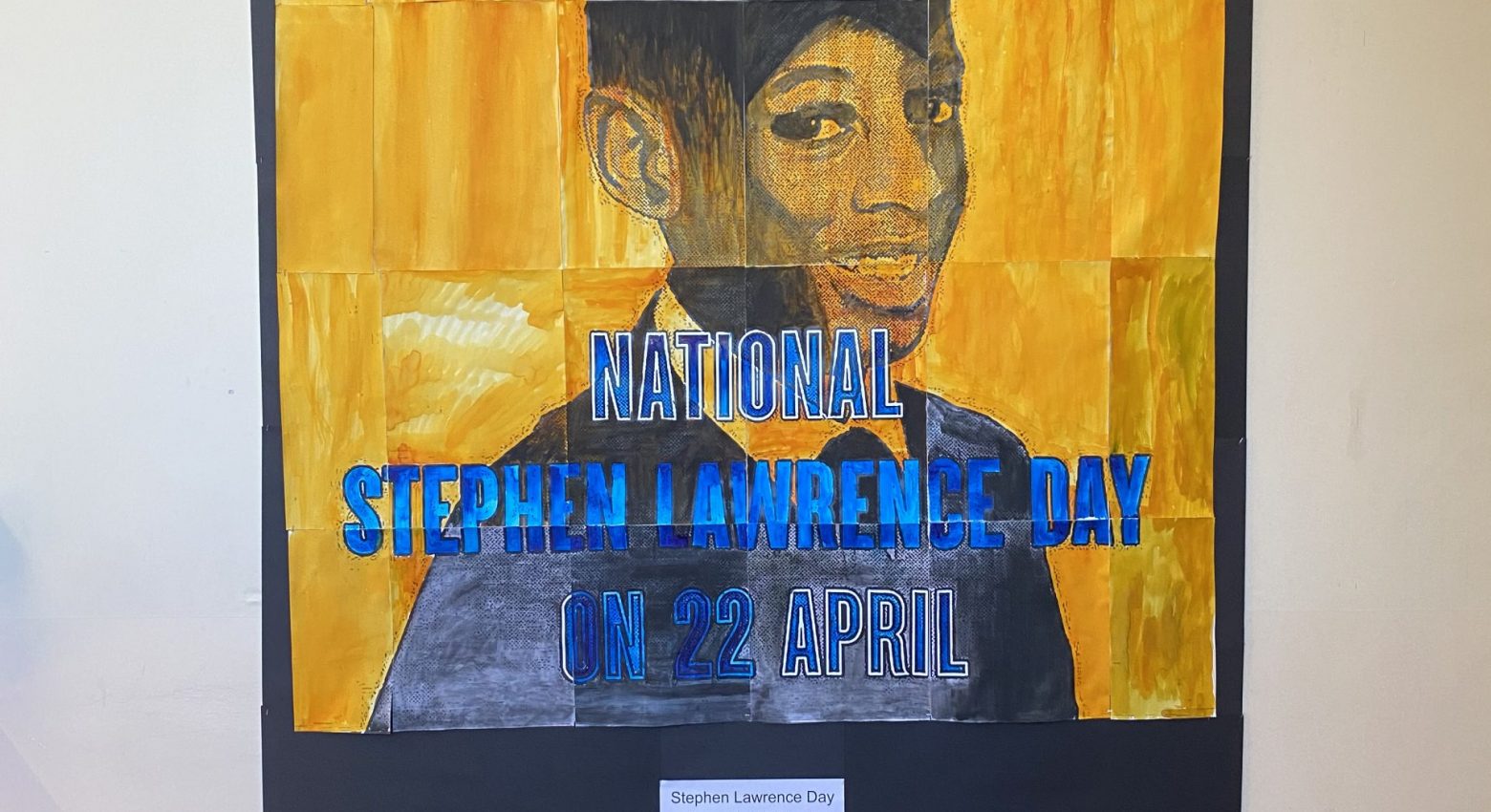 Our boarders successfully completed the sponsored Hazel House Walkathon, walking 4.5 miles across the school grounds. Thank you to everyone who donated, at time of publishing the boarders have raised almost 4 times their target bringing their total to £395. This money will go to the Stephen Lawrence Foundation where they work with young people and communities to create an inclusive society in which everyone, regardless of their race, ethnicity or background, can thrive.

An informative and creative assembly on Stephen Lawrence was prepared and delivered by 3rd Form. They raised challenging and reflective questions which allowed pupils to discuss the relevance and impact of Stephen’s story on pupils, as well as society as a whole. Motivated by the his story, related topics such as the ongoing threat of knife crime and ways for young people to be the best they can, 3rd Form Drama pupils also devised a non-verbal performance to accompany the assembly.

Those in Food & Nutrition created delicious dishes to celebrate different cultures and cuisines. They discussed how food can be used to bring different communities together and used an acronym of Stephen’s name as food for thought:

One of the activities 1st Form pupils got up to was creating a giant poster of Stephen Lawrence. They worked together to produce the mural, which is now proudly displayed near the Art Studios in the English Corridor.

Following discussions on Stephen Lawrence in the Prep School, there was a focus on reminding pupils about the importance of being kind, treating everyone fairly and looking out for one another. Prep 4 pupils wrote some lovely compliment cards highlighting each other’s strengths, achievements and positive characteristics. In Prep 3’s classroom, pupils talked about what Stephen Lawrence has inspired them to do, as well as creating friendship towers and making pictures showing ‘what it means to be me’. Meanwhile, pupils in Prep 1 decorated the Forest School with orange hearts filled with examples of how to be kind. 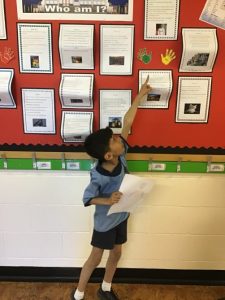 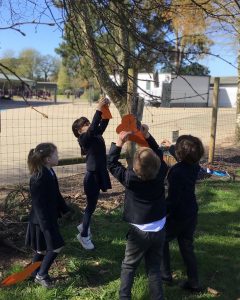 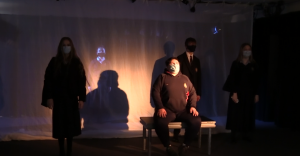 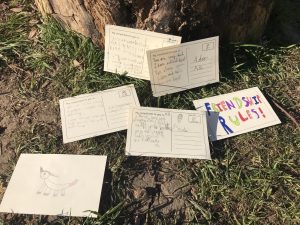 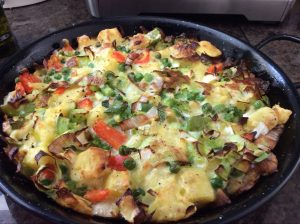