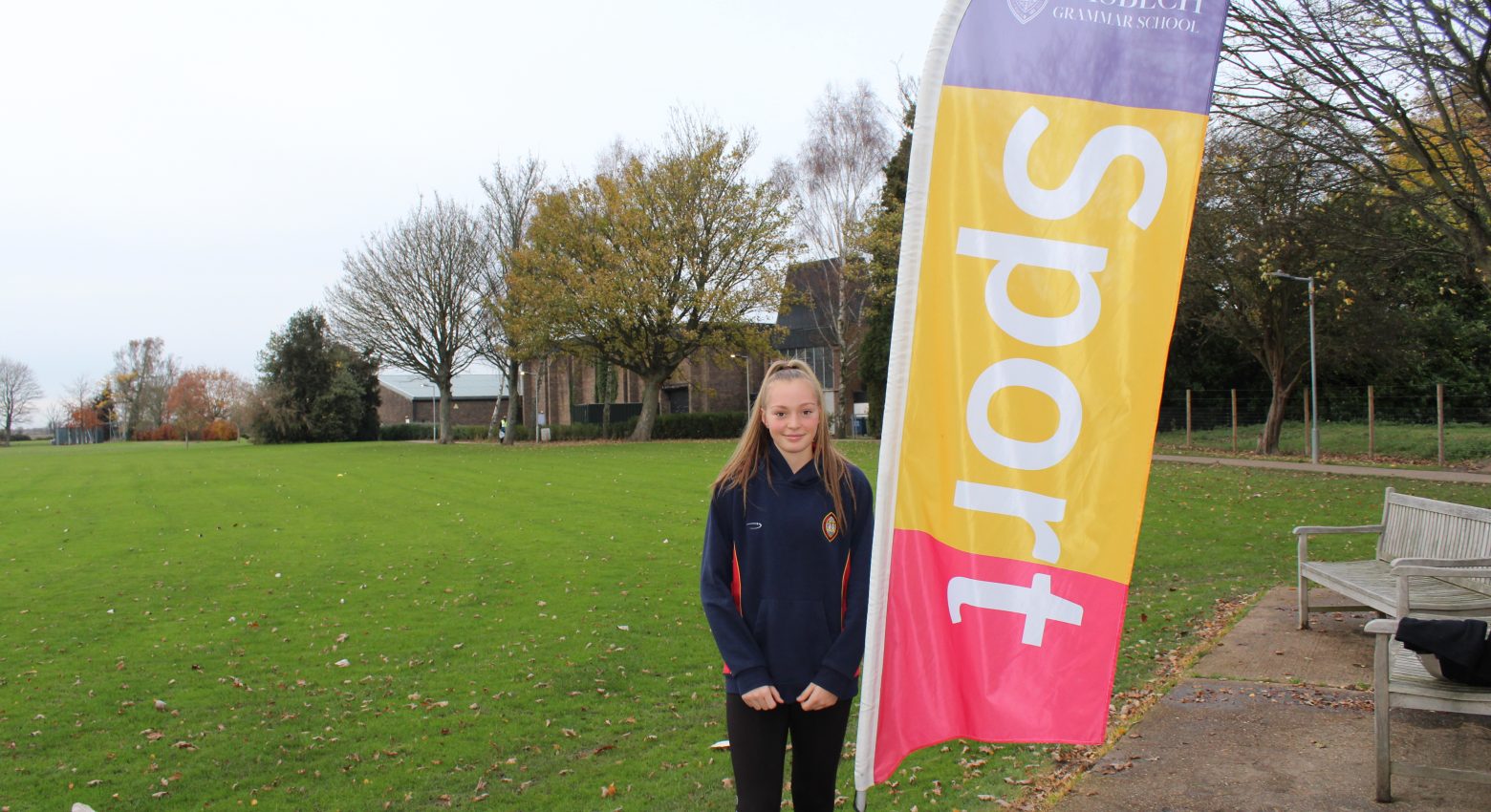 Wisbech Grammar School are immensely proud of 5th Form pupil Alana Pritchard, who has been selected for Saracens Mavericks Futures Academy after a screening process that took place over October half term. The Futures Academy is another step forward on the England Netball player pathway.

Alana was selected for Cambridgeshire County Academy in 2017 and made the switch to the Norfolk County Academy last season. Alana represented Norfolk in a county triangular tournament with Suffolk and Essex where she received the ‘Norfolk player of the match’ award.

Selection into the Futures academy is a huge step forward for Alana and we wish her the best of luck with her future training.