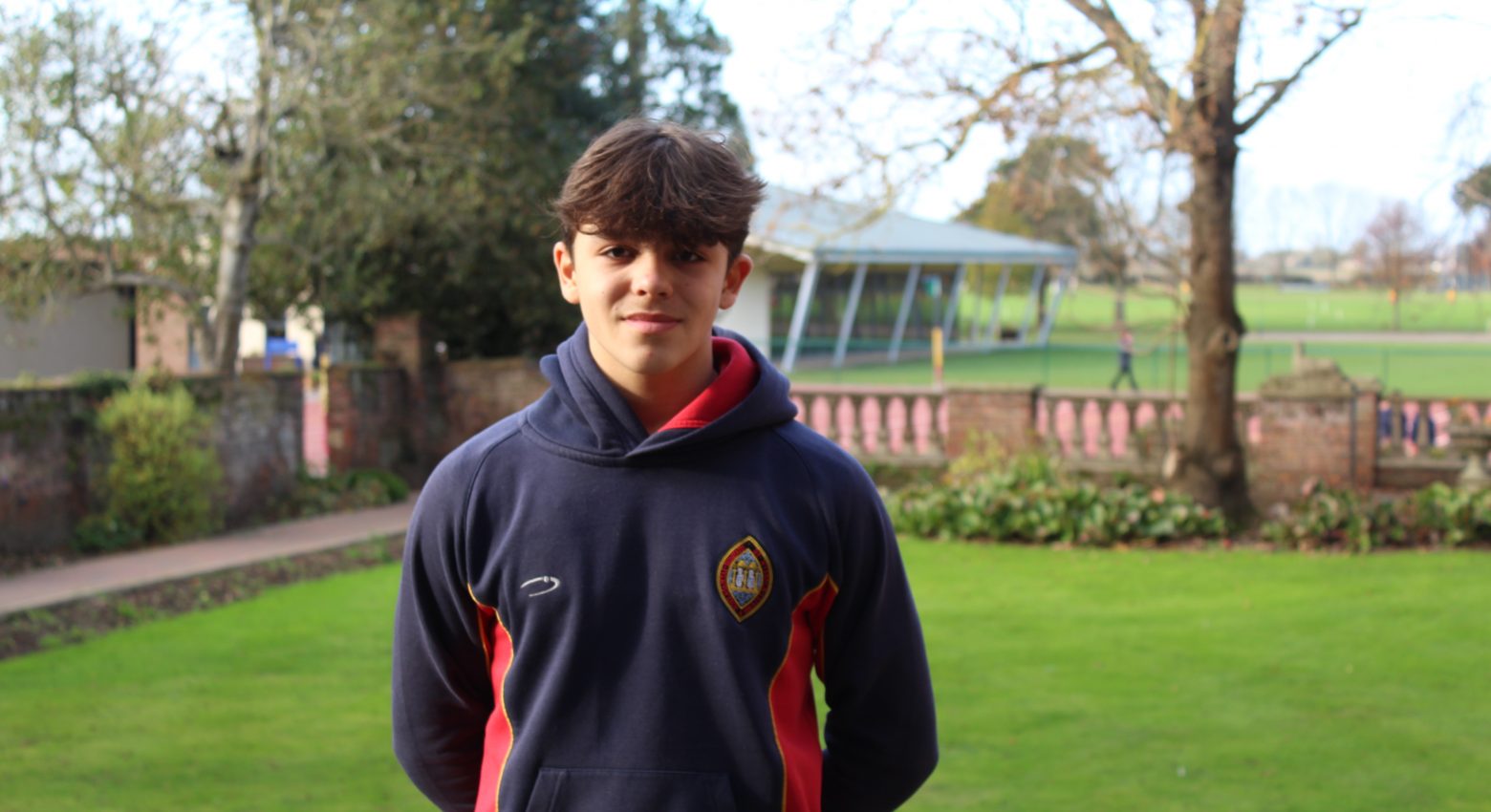 Wisbech Grammar School are pleased to announce that Phoenix Sherry has been selected for the Norfolk Cricket Emerging Player Programme (EPP).
WGS Head of Cricket, Neil Taylor said “Phoenix is a leg-spin bowler with lots of potentials. He has worked exceptionally hard, both physically and technically, and thoroughly deserves his place on the Norfolk EPP. Year 11 pupil Phoenix will represent the School in the 1st XI this season and we look forward to continuing to support him. When not representing the School, he plays for North Runcton Cricket Club in the Norfolk Alliance Cricket League.”
Chris Brown, Norfolk Cricket Board High-Performance Coach, explained that the Emerging Players Programme has been in existence since 2007 and facilitates a connection between elite Norfolk Youth cricketers and First Class Academies. Currently, Norfolk has a County Partnership Agreement with Nottinghamshire County Cricket Club. Since 2007 fifteen players have progressed to First Class Academies, the most notable being Olly Stone, who made his England Test debut against Ireland in 2019 at Lords. This is a fantastic opportunity for Phoenix to develop his cricketing skills and showcase his talent.
We use cookies on our website to give you the most relevant experience by remembering your preferences and repeat visits. By clicking “Accept All”, you consent to the use of ALL the cookies. However, you may visit "Cookie Settings" to provide a controlled consent.
Cookie SettingsReject AllAccept All
Manage consent