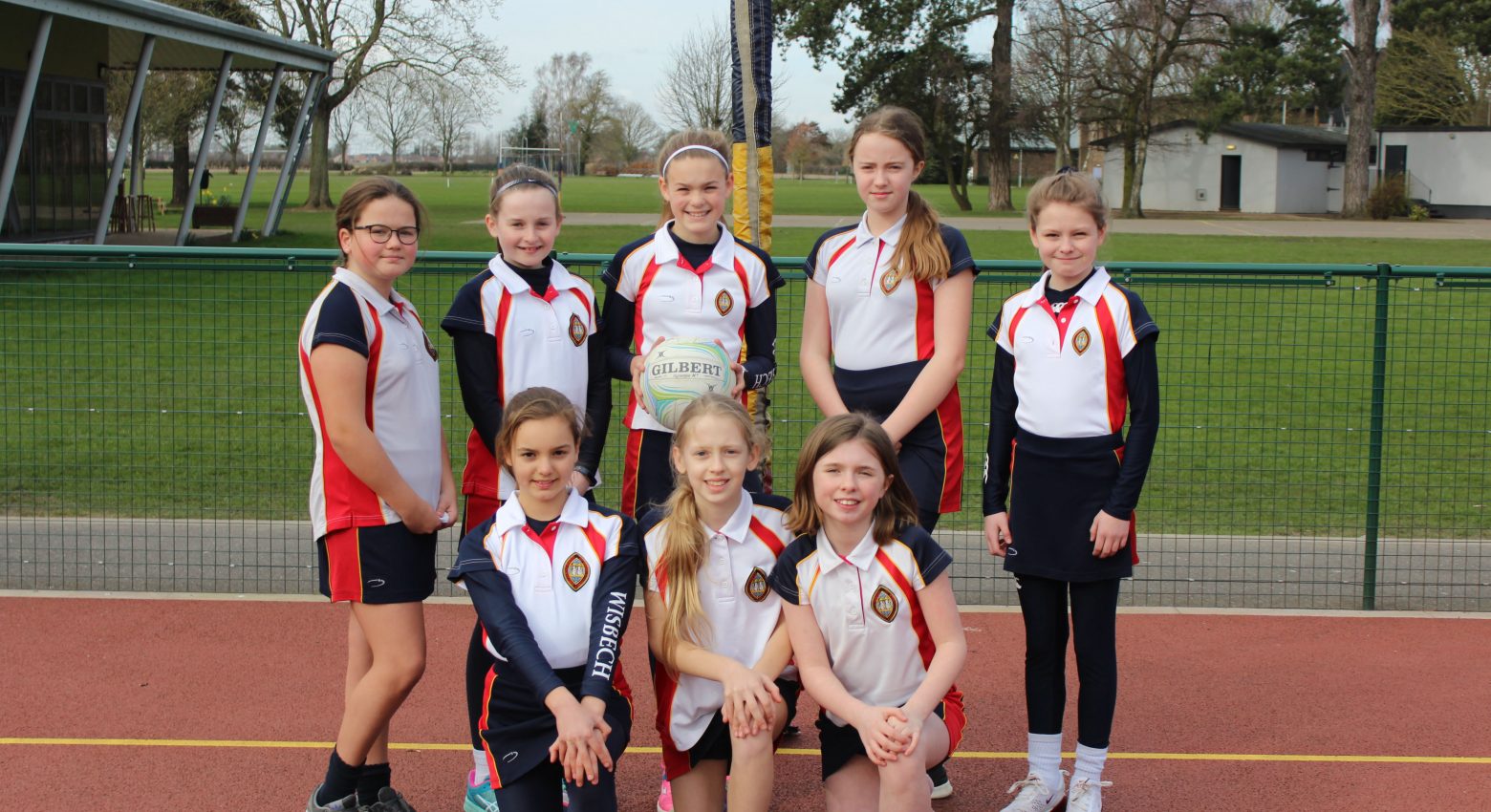 The U11A team played in the U11 IAPS netball qualifier at Uppingham School on Thursday 27th Feb. The team played in a pool stage first, beating Gresham’s Prep 4-3, Stephen Perse Prep 10-0 and drawing with Leeds Grammar 5-5. The team played some fantastic netball but unfortunately, they lost to Wellingborough School, coming 2nd in their group.

The team then played in the quarter-final against Bablake. This was a closely fought game, with both teams playing excellent netball. Despite having to play extra time, the players for WGS kept their nerve and went on to win and progress to the semi-final.

They lost in the semi-final but came 4th overall; this means they qualify for the national stage of the competition which is played at Bryanston School in Dorset, on the 20th March

Head of Netball Sam Goodier said ‘this was a fantastic display of netball by our young netball players. They showed a great amount of skill, sportsmanship, and determination. They played for each other and the teamwork was outstanding. We are very excited to move onto the National Finals, which is an event the team has not played  before; I am so proud of their achievements’