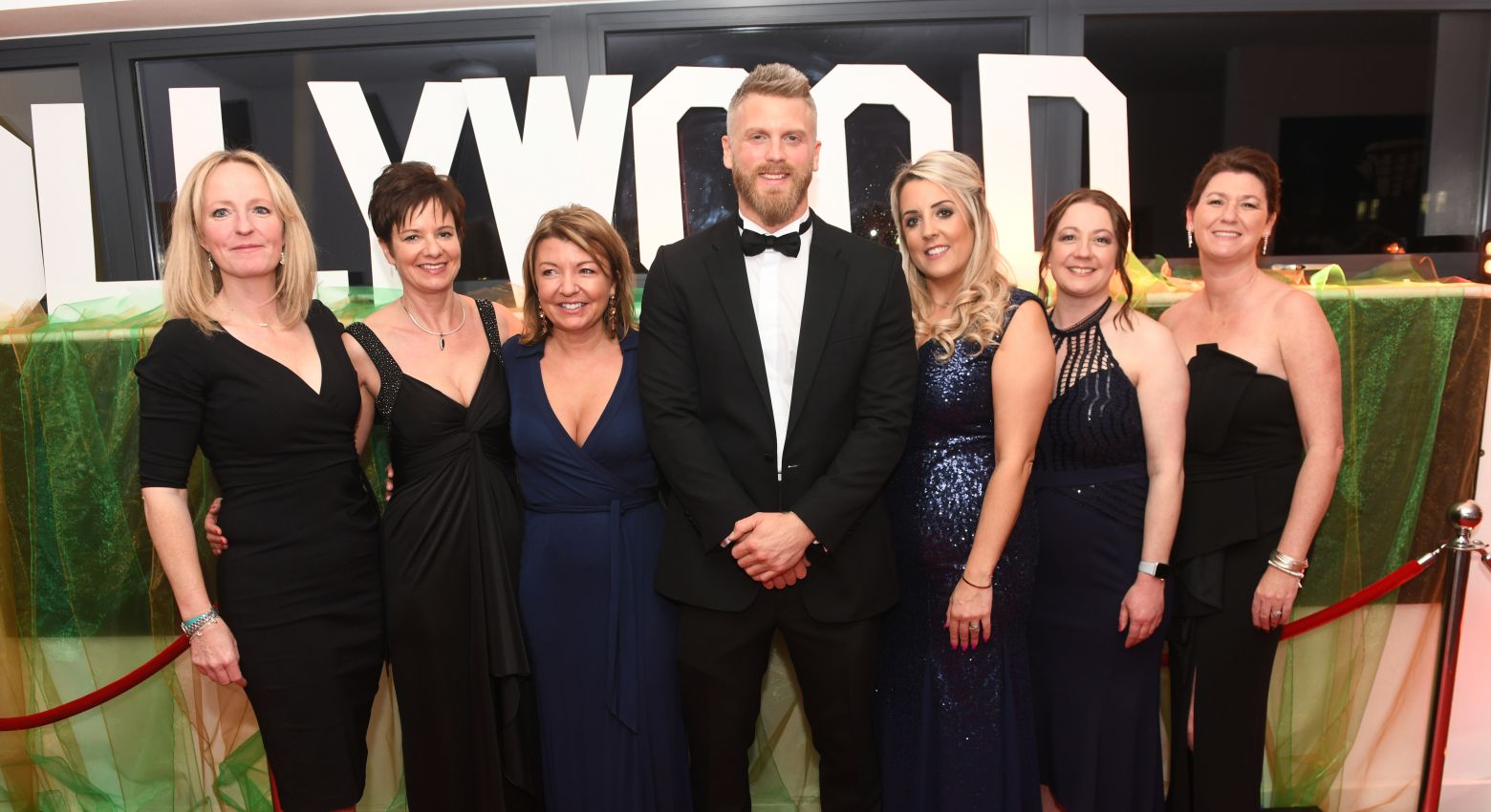 On Saturday 23 November the Friends of Wisbech Grammar School held the annual Michaelmas Ball. The theme this year was ‘Hollywood’ with the Skelton Hall being transformed into a glamorous venue fit for 250 guests, complete with red carpet entrance and chic décor.

Prosecco and canapés were served on arrival, followed by a delicious meal of roast beef carved at the table. The meal, prepared by Trevor, Jayne and the school catering team, was rounded off with a wonderful choice of freshly prepared desserts.

Guests had the opportunity to win an array of fantastic prizes with a fun raffle involving miniature Oscars and a lucky squares game. The auction was hosted by VIP compère Adam Newstead from KLFM and comprised some fabulous lots including a Rugby shirt signed by Ali Price, a past pupil of WGS, who plays for Scotland and Glasgow Warriors.

Live band ‘Aftersun’ provided the entertainment for the evening and guests danced the night away to a selection of party music. The disco was supplied by Nightlife Entertainment along with some excellent mood lighting and a mirror themed photo-booth.

The Friends committee were absolutely delighted with the success of the event and overjoyed to receive so many positive comments about the evening. It made the many months of planning and organisation behind the scenes feel so worthwhile.

The committee would like to thank all the guests who attended and supported the event, the school team who were involved in making it possible, the school kitchen for preparing the amazing food, the 5th and 6th Form pupils for serving so professionally on the evening and our many sponsors for their very kind and generous donations.

The committee are thrilled to announce that the Hollywood Ball raised £12,000 which will benefit pupils, staff and the wider community via school projects, as well as raising much needed funds for the charity ‘Young Minds’.

The charity ‘Young Minds’ was chosen because of the wonderful work they do to support and empower children, whatever their challenges and difficulties in life. Young people’s mental health and wellbeing is so important and this organisation aims to help children struggling with issues to have the resilience to overcome life’s challenges.

One of the projects planned for the school is the marking out of a ‘one mile walk’ in the grounds, to promote good health, well-being and a space for quiet reflection. Mental health is definitely on the agenda at WGS and the funds raised will help to support not only our pupils but other young people across the country who may be experiencing difficulties.

Mental health is a big issue for young people… 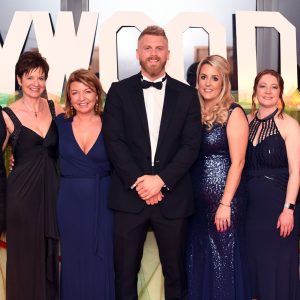 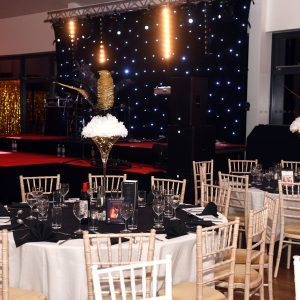 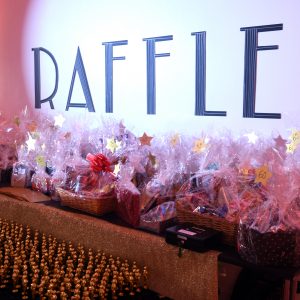 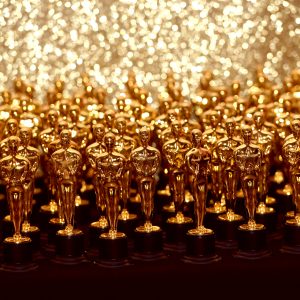 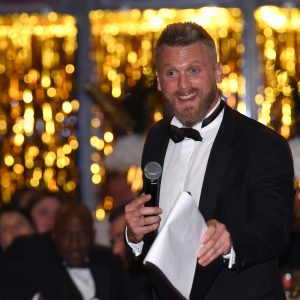 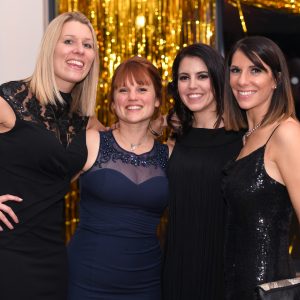 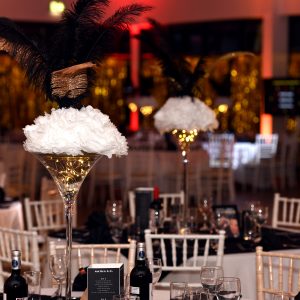 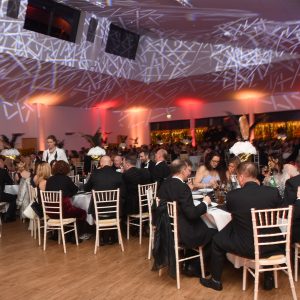 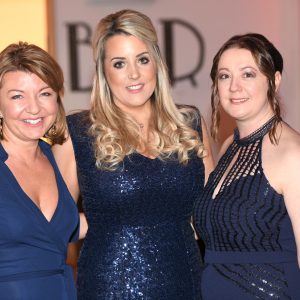 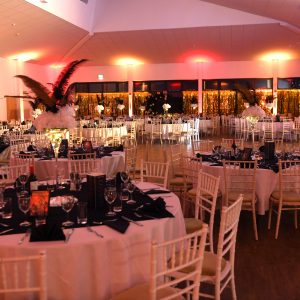 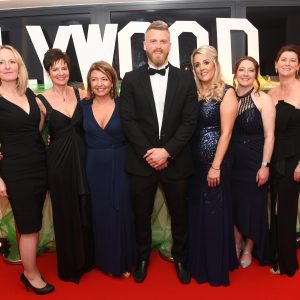 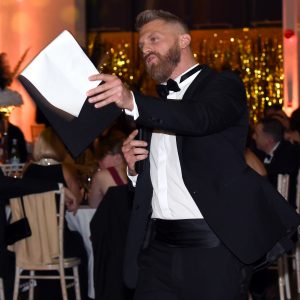 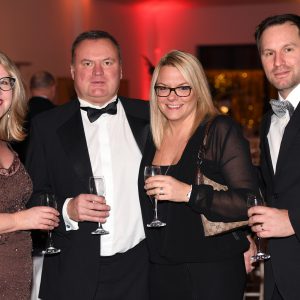 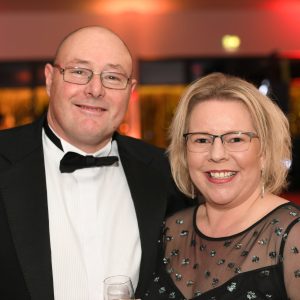 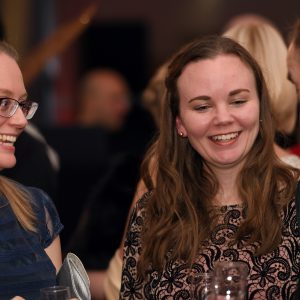 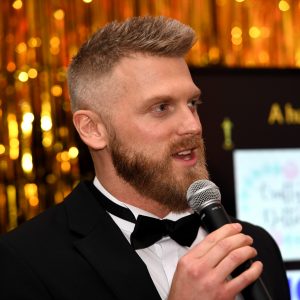 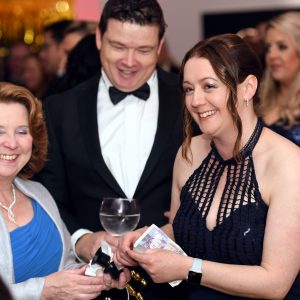