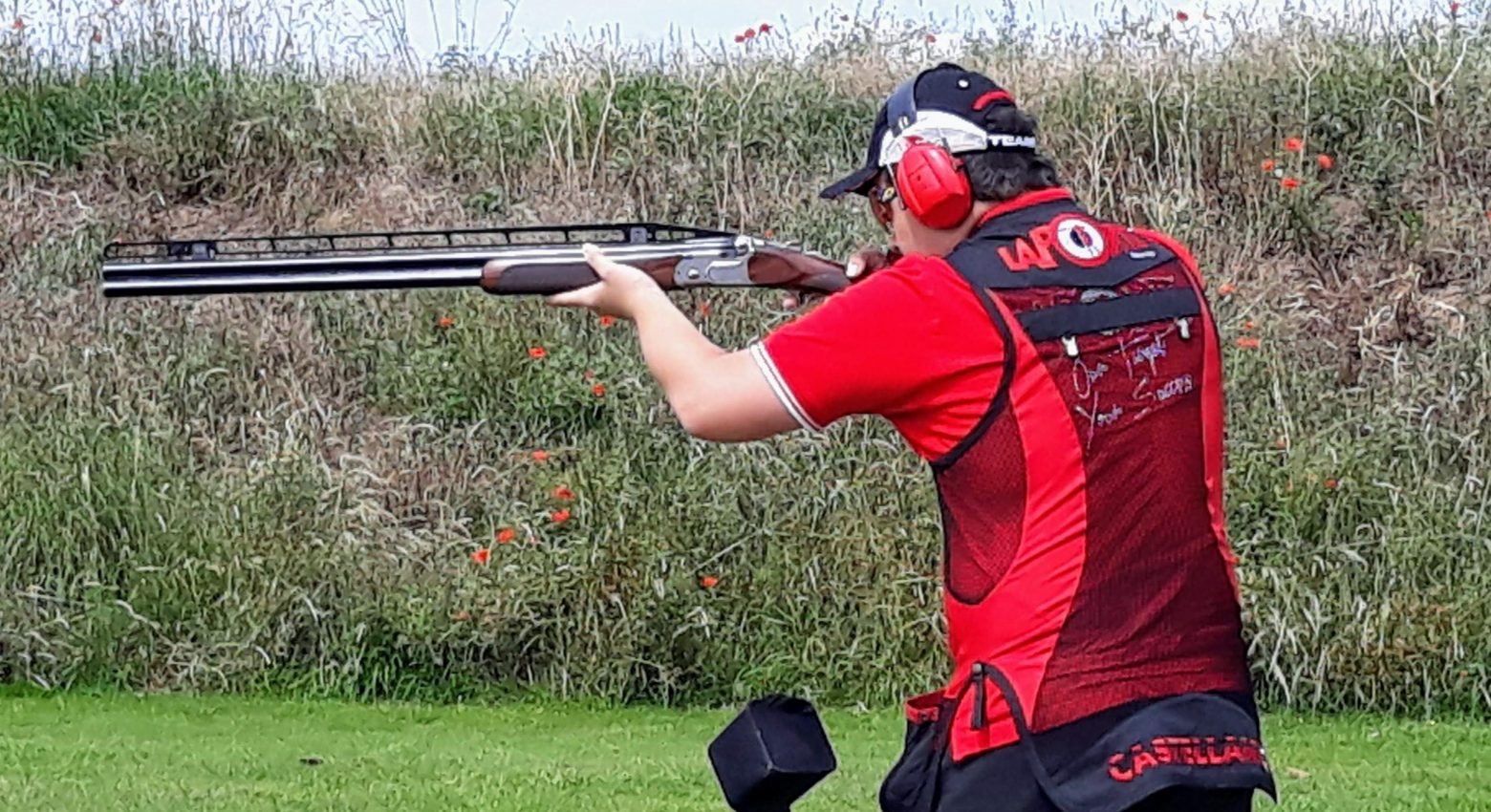 6th Form  pupil William Gilbert (Kings Lynn) has just been shortlisted as one of three finalists in the CPSA (Clay Pigeon Shooting Association) Awards 2020 Emerging Shooter of the Year category. This recognises a clay pigeon shooter who has shown ‘brilliant talent’  but may not have been recognised yet for their shooting ability. Finalists are selected from nominations by members of the association, and then voted for by the members. The winners will be announced at the Awards Ceremony to be held at The Belfry Hotel in February. William has also added several more championship titles to his name:

British Open ABT – 3rd in Juniors. 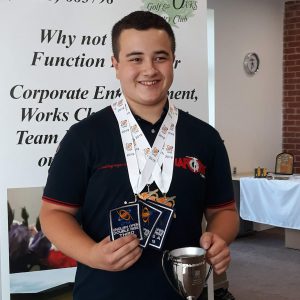 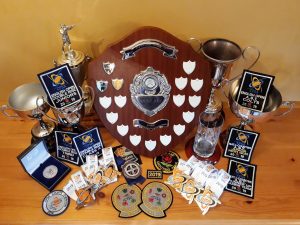