We all have the ‘Power 2 Inspire’ 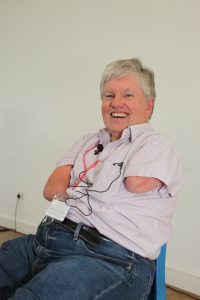 Power2Inspire founder John Willis spoke to pupils on how he has overcome barriers thoughout his life without fully formed arms and legs. A Cambridge University graduate in law he went on to practise as a solicitor for 12 years, then as the CEO of a multi-million pound charity supporting the work of the Papworth Trust.

Using videos, gadgets, and demonstrations John personified the “art of the possible”.  John had photographs which addressed all aspects of his daily life – including dressing, eating, sports and driving.  Pupils were shown a video of his recent challenge JohnsRoad2Rio and had a chance to look at the numerous gadgets and prosthetic attachments that he brought with him which intrigued the pupils, and lead to interesting explorations of what can be possible. Pupils also had the chance to try out an adaptive sports wheelchair. John provided a powerful message to pupils never to give up, be brave and mistakes are for learning. 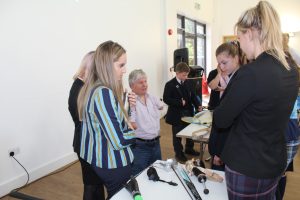 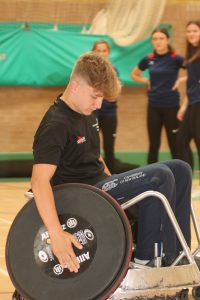 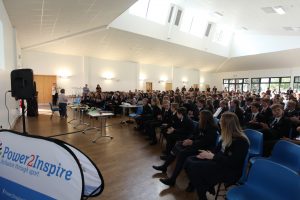 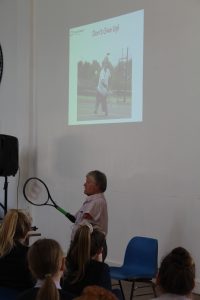