Virginia McKenna inspires the next generation of pupils at WGS, raising £1946.72 for charity. 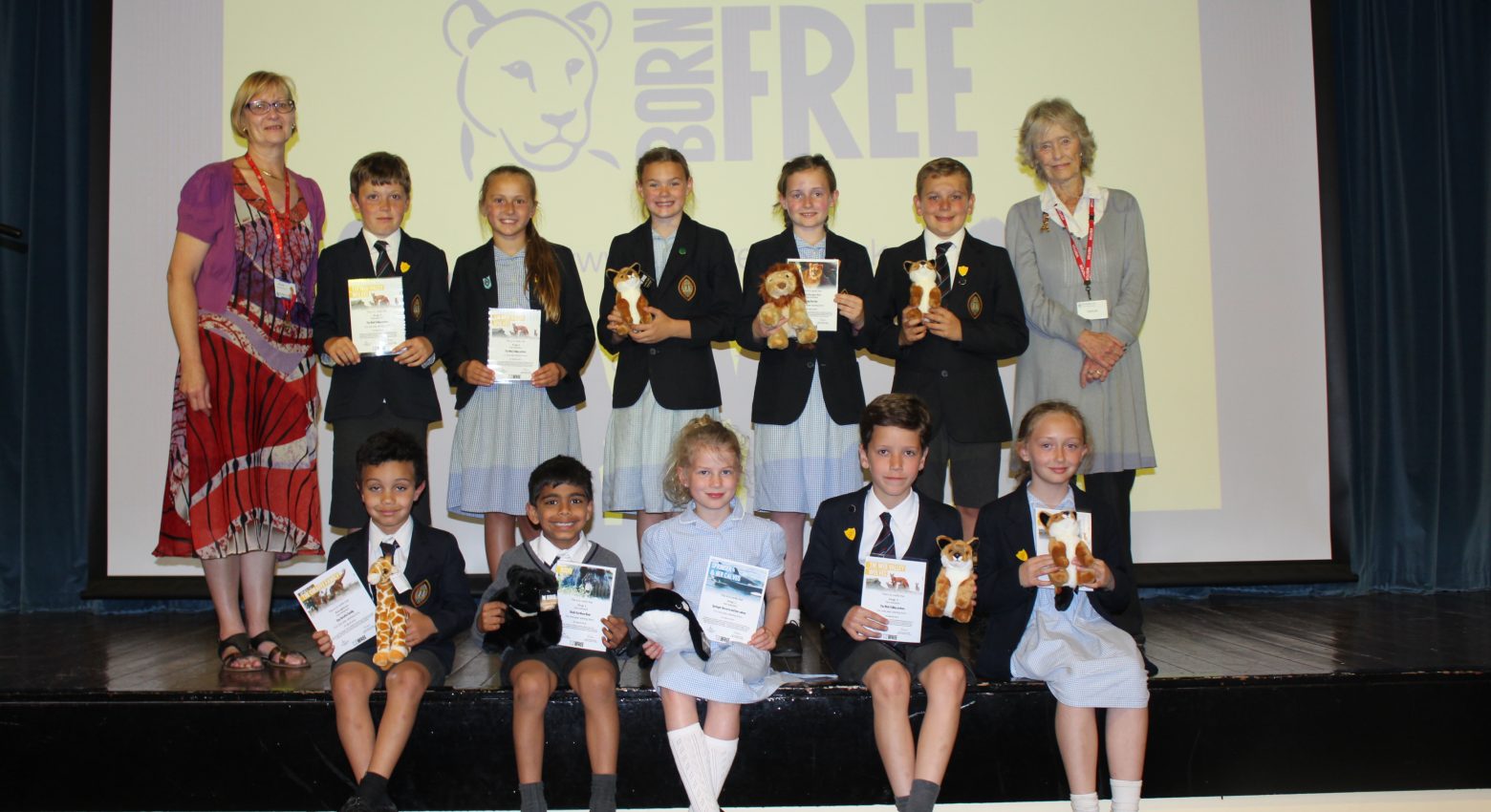 This year the Biology Society have continued to raise awareness about topics they feel passionate about. Due to a large number of pupils signing up to be involved, the beginning of the year saw them split into 3 groups, each with a different focus. One group continued the work of their predecessors, pushing the sales of reusable WGS water bottles.

Another group felt strongly about the ‘Adopt, Don’t Shop’ campaign. They researched the advantages of adopting animals from shelters rather than buying from breeders. They presented their findings to all of the 1st and 2nd Form groups and answered lots of questions from our pupils. Following this they started thinking about the ‘Save the Bees’ campaign and designed a number of prototype bee feeders using recycled materials. This is a project that they are hoping to revisit next year.

A third group wanted to raise awareness of endangered animals so began the ‘Born Free’ Campaign. They produced a quiz for each tutor group about animals which are at risk of extinction, unless there is some human intervention. All of the answers were animals that were available to adopt through the Born Free charity. Following this, they organised a non-uniform day for the Lent term and raised a total of £1946.72.

The Biology Society picked Born Free because they have 9 main aims which they stick to; in whole they can be summarised as protection, reintegration and the education of those who live close to the animals. Their purpose is to ‘promote Compassionate Conservation, to enhance the survival of threatened species in the wild and protect natural habitats while respecting the needs and safeguarding the welfare of individual animals. They seek to have a positive impact on animals in the wild and protect their ecosystems in perpetuity, for their own intrinsic value and for the critical roles they play within the natural world.’ 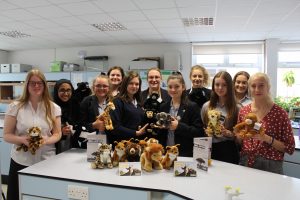 The aim of the fundraising was to get enough money so that each year group in the school could adopt their own animal. This was achieved, so every pupil voted for the animal they wished to adopt. So far the School has adopted 18 animals; one for each year group, two from the teachers and one by the Biology Society. The money that was raised will greatly help the animals that we have adopted. The Biology Society have displayed the adoption certificates, the toys they received and information about the animals we adopted and how the money will be used in a cabinet, which is located centrally in School, so everyone can see the difference they have helped to make.

In the Trinity term we were lucky enough to have Virginia McKenna, the founder of Born Free, come into school. She did a talk to the Prep School and the Biology Society in which she talked about the history of Born Free; how it all started as a book and a film. In 1966, Virginia and her husband Bill Travers starred in the classic wildlife film ‘Born Free’ which told the true story of conservationists Joy and George Adamson who rescued a lioness cub called Elsa and successfully returned her to the wild. They went on to make a number of other wildlife films and after one, an elephant they worked with was given to London Zoo by the Kenyan Government. When they went to visit her, they could tell she was in distress and campaigned to get her a better life. Unfortunately she died, aged 16. They were determined that her death would not be in vain, so in 1984, they launched Zoo Check – the charity that has evolved into Born Free.

The Biology Society would like to thank everyone for their support this year. Without the generosity of our community, we would not have been able to support this worthwhile charity.

Next year, the pupils have decided they are going to make ‘sustainability’ their focus. Pupils are passionate about making a difference and will certainly be putting all their energy into worthwhile causes. 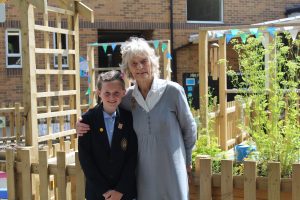 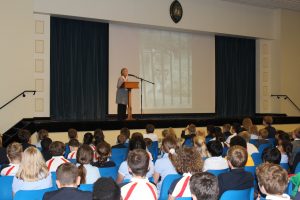 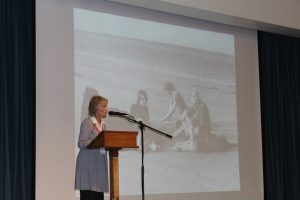 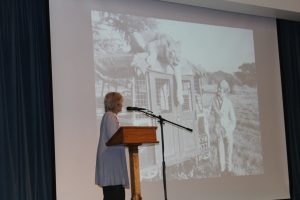 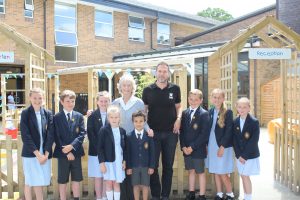