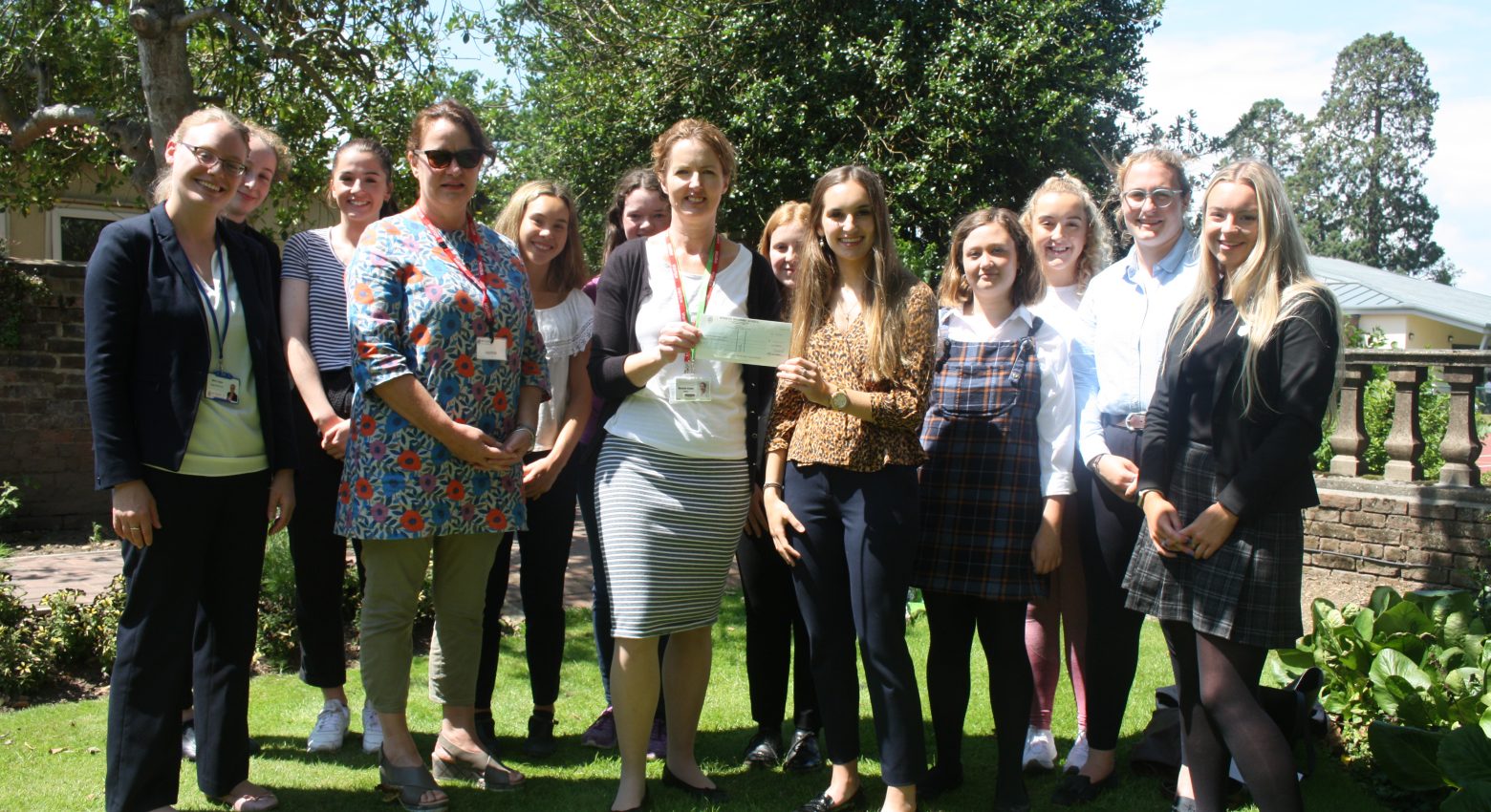 Throughout the Lent and Trinity terms, the 6th Form Charity Committee have been raising money for the Alan Hudson Day Treatment Centre in Wisbech, who are redesigning their garden. The committee had a meeting with Phillippa Ashcroft, the Project Development Officer at the centre, who discussed her ideas for the new garden which will include sensory areas, accessible planting areas for the patients to tend and a water feature designed by local artist Jeni Cairns. Kim Flint is designing the garden and she visited the committee to show them the initial plans. The pupils wanted to support the centre, so decided to raise enough money to pay for the water feature. Through the sale of homemade pancakes and cakes the committee raised over £500 covering the cost of the water feature. The committee have also signed up to help with the planting and maintenance of the garden over the coming months and years.

Over the past three years, the 6th Form have held several social events. Any profit from these events has gone into a charity pot with the intention that once a large enough sum had been collected, it would be donated to a local charity. The committee decided that they wanted to increase their donation to the Alan Hudson Day Treatment Centre, and so have donated £1000 towards the garden project.

Michelle Knight, Matron at the centre, and Kim Flint visited the 6th Form Charity Committee on Wednesday 3 July to receive the cheque and talk to them about the progress made so far on the project.

Quote from Phillippa Ashcroft, “The Charity Committee students have done really well and we are very grateful indeed for all their efforts to raise funds for our garden project.”

“I am so proud of the Charity Committee and the fundraising work they have done this year. Our aim is to give something back to the local community and to be able to make a difference to the lives of local people. The pupils are already looking forward to help with the planting of the garden next term and to see the patients enjoying the garden.” Kate Taylor, Head of 6th Form 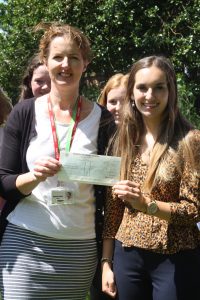