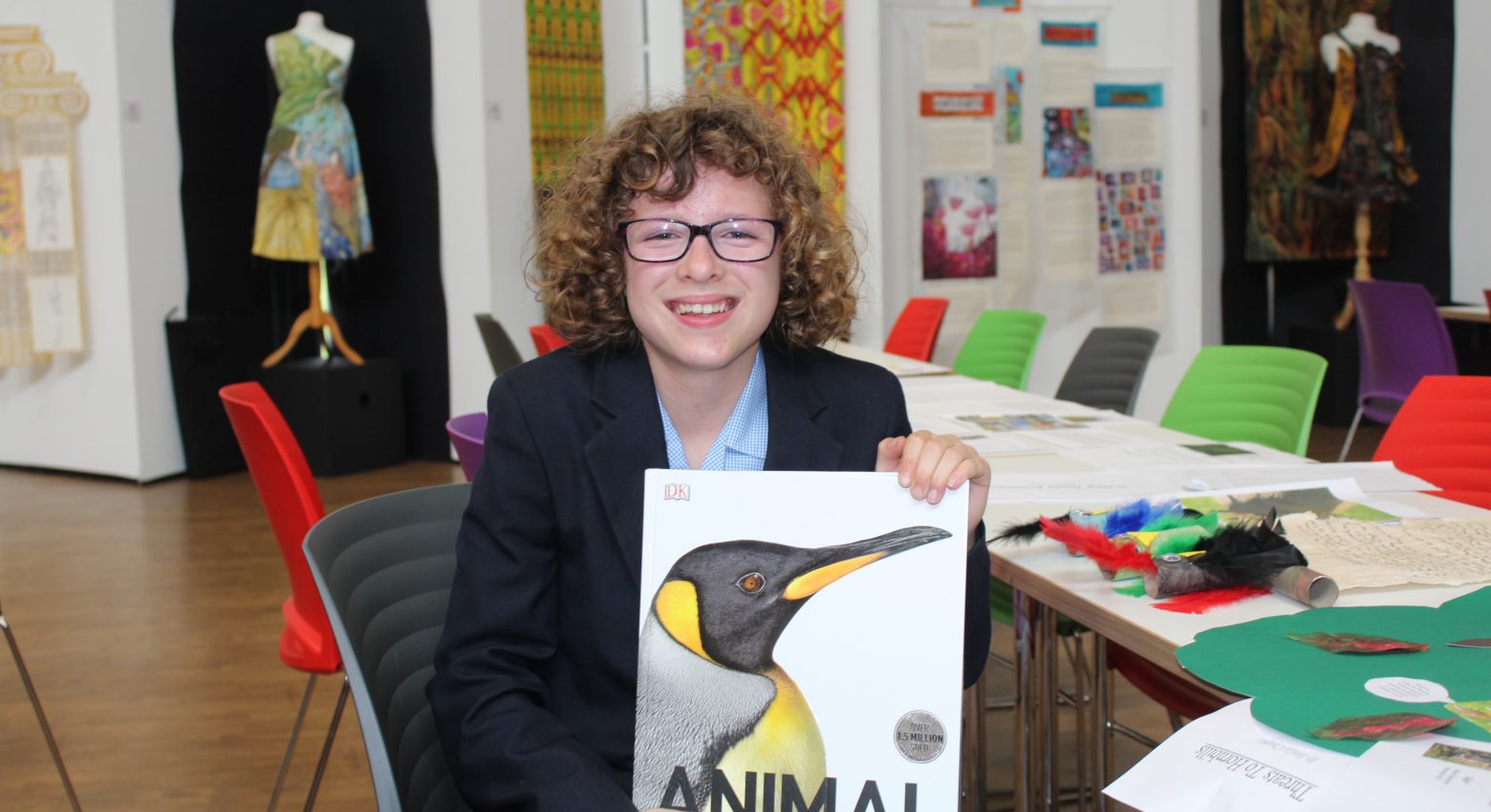 On Monday 24 June, Prep 6 pupils presented the work they have done towards the Vrettos Award Scheme to the Governors and Senior Leadership Team. In total 20 pupils completed all the work and were presented with their certificates by Mr Staley, Headmaster.

The Vrettos Award scheme provides Prep 6 pupils with an opportunity to extend their learning experiences beyond the expectations of the National Curriculum and the pupils carried out independent learning by using a wide range of secondary sources of information and completed a series of tasks over a number of months. These tasks included designing a classification key to identify different species of turacos, two short research tasks (adaptations of turacos and the threat to hornbills), one research project on an animal from the Philippines or Guyana as well as a design task (designing a zoo enclosure which met the needs of the animal as well as that of the keeper and public).

The standard of work was extremely high this year and the judges (Alan Pringle of Port Lympne Reserve and Mike Downman of Newquay Zoo) were extremely impressed by the work that was produced. The judges had the difficult task of choosing the pupil who had completed the highest standard of work overall to be awarded the Vrettos Prize. The Vrettos Prize, a large and very heavy book on animals was kindly funded by the International turaco Society and was presented to Emilia Chrapko.

Mrs Fox, who collated and marked all the pupils’ work, said “I am delighted with the work that the pupils have produced. Although some pupils did not complete the Award they have still produced work of a high standard. This work has been on display in the Science Department and the older pupils have been interested and impressed by it”.

The Vrettos Award Scheme is named after Dennis Vrettos, who spent most of his adult life working in animal collections, especially with birds and he dedicated much time to the study of hornbills and turacos. He also took part in many expeditions to study wildlife, but his expeditions to Guyana and the Philippines made the biggest impact on him. In 2017 he died after a long battle with a lung condition brought on by his close work with birds. The Vrettos Award was established to commemorate Dennis’ life since he would have been delighted to be involved in encouraging young people to study the natural environment. 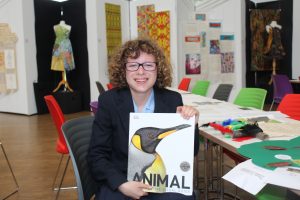 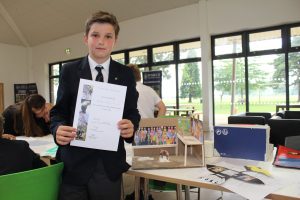 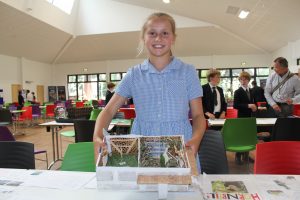 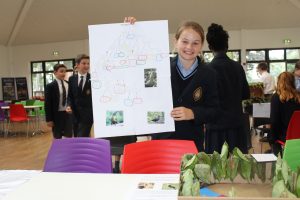 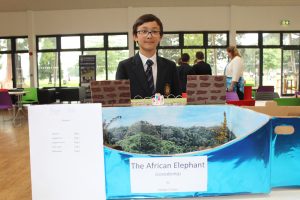 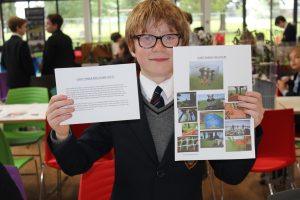 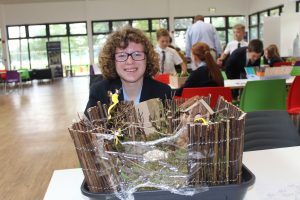 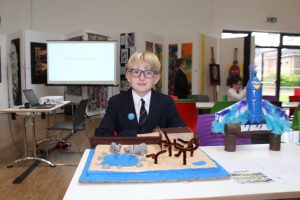