Athletics round up June 2019 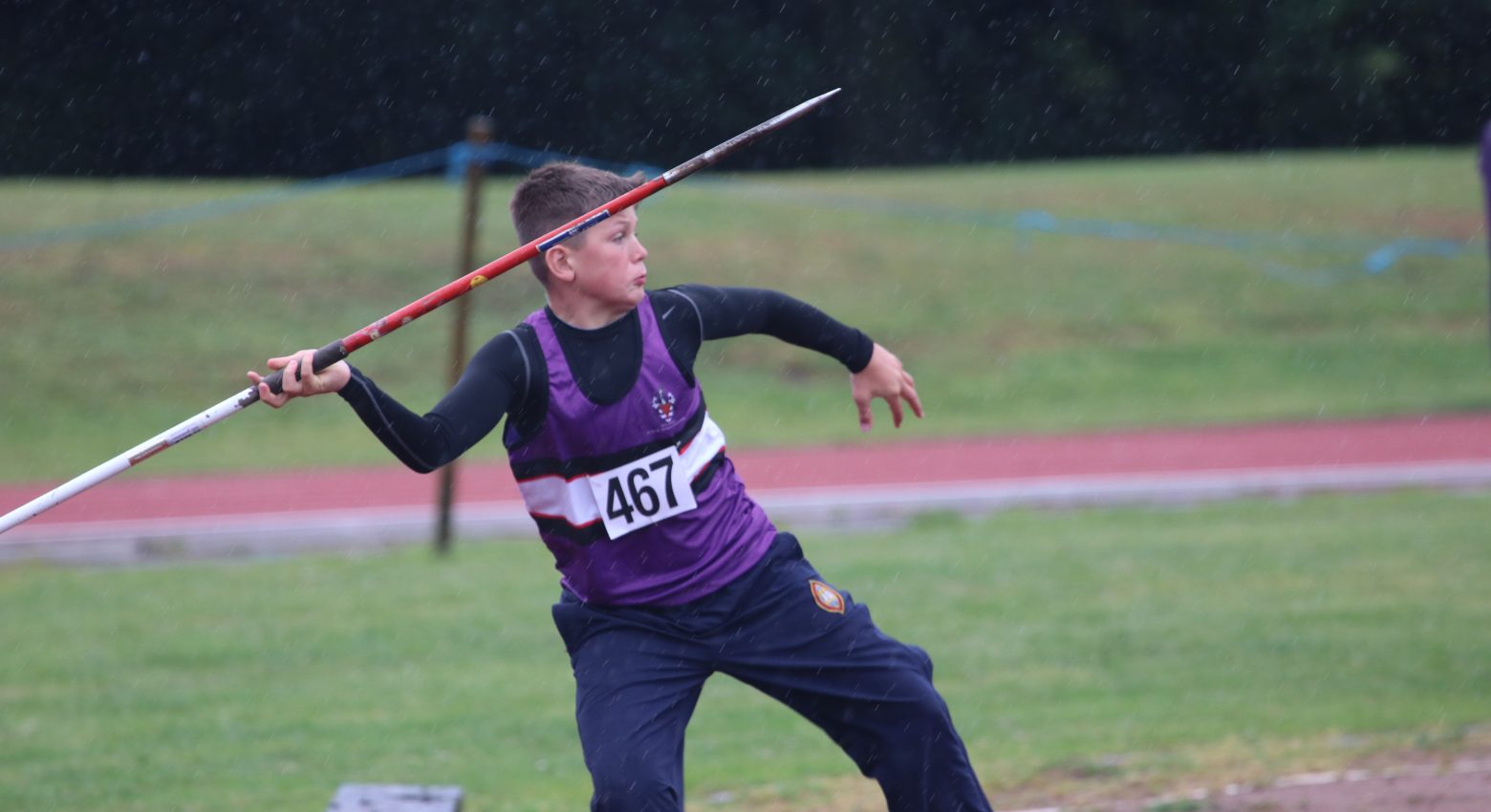 On Friday 7 June 18 Athletes from the Prep School and Lower School, who had achieved the qualifying standards in their events, attended the East Area Athletics Championships at the International Athletics Stadium in Bedford. The Athletes are all to be congratulated for their performances with several achieving personal bests in their events.

There were 2 new East Area Records:

There were 2 new School Records:

Three athletes have qualified for the National Championships at The Alexander Stadium in Birmingham on Monday 1st July:

Congratulations to  the above athletes for their successful performances and achieving their personal best.

On Saturday 8 June 18 athletes from 2nd, 3rd and 4th form attended the County Schools Athletics Championships at Peterborough Athletics Arena competing for the Isle of Ely Team. All Athletes competed well on the day despite wet weather conditions. 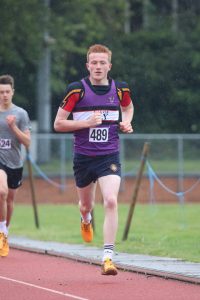 Podium positions were achieved by:

Usually the first three pupils in each event are selected to represent Cambridgeshire at the Anglian Championships, but this event has had to be cancelled which is disappointing for those who achieved podium places. 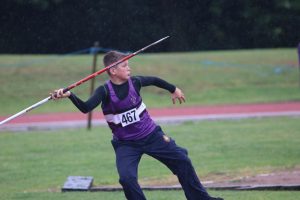 We would like to congratulate all of the Athletes who took part on the day. 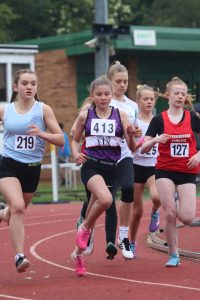