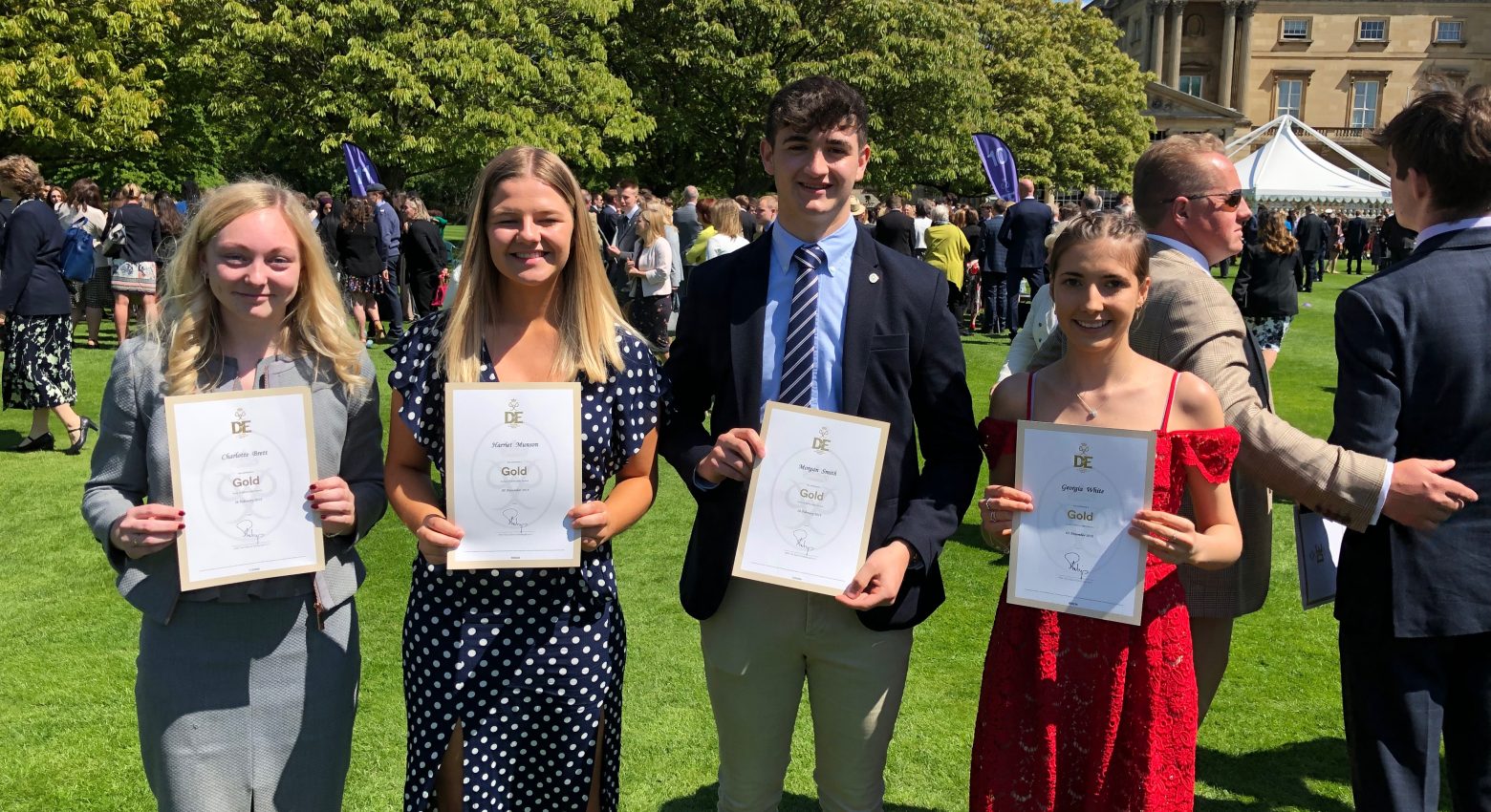 We are very pleased to recognise the achievements of four current and five former pupils who have achieved their Duke of Edinburgh’s Gold Award. The Duke of Edinburgh’s scheme was launched in 1956 with the aim of inspiring, guiding and supporting young people in their self-development. The awards scheme challenges pupils and allows them to discover the world around them whilst providing them with invaluable skill and experience to improve employment prospects. The award held in high regard by many Universities and future employers, is seen as reflection of  young people’s qualities such as resilience, commitment and ability to work within a team.

Current pupils, Jack Clingo, Molly Sears, Charlotte Brett, Morgan Smith and former pupils Daniel Robb, Georgina White, Harriet Munson, Hetty Beckett and Cameron Mauremootoo entered the scheme at Bronze level in 3rd Form. They then progressed through the Silver award before completing the three sections of Gold Award, volunteering, physical and skill. WGS Gold Award pupils are feeling on top of the world after successfully completing the award within 12 months. This included a 5 day residential course and two, 4 days 3 nights expeditions in either the Yorkshire Dales, Chamonix or the French Pyrenees, required for the Gold award.

Their achievements will be celebrated at the School’s Annual Speech Day in July. Pupils were officially presented with their DofE Gold Award certificates at a ceremony in the gardens of Buckingham Palace. We are delighted with the achievements for this group and we hope the skills they have developed while completing all three awards will prove beneficial in the years to come.

The scheme is extremely popular at Wisbech Grammar School, many of our pupils are gaining a great deal from their experiences outside the classroom. The Bronze and Silver awards are extremely popular with large proportions of our 3rd and 4th Form pupils with high percentages going on to complete their respective awards. We are proud of all their achievements and look forward to celebrating more pupils receiving their awards. 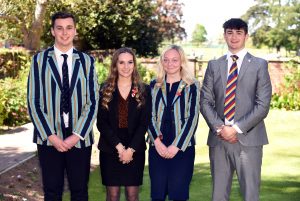