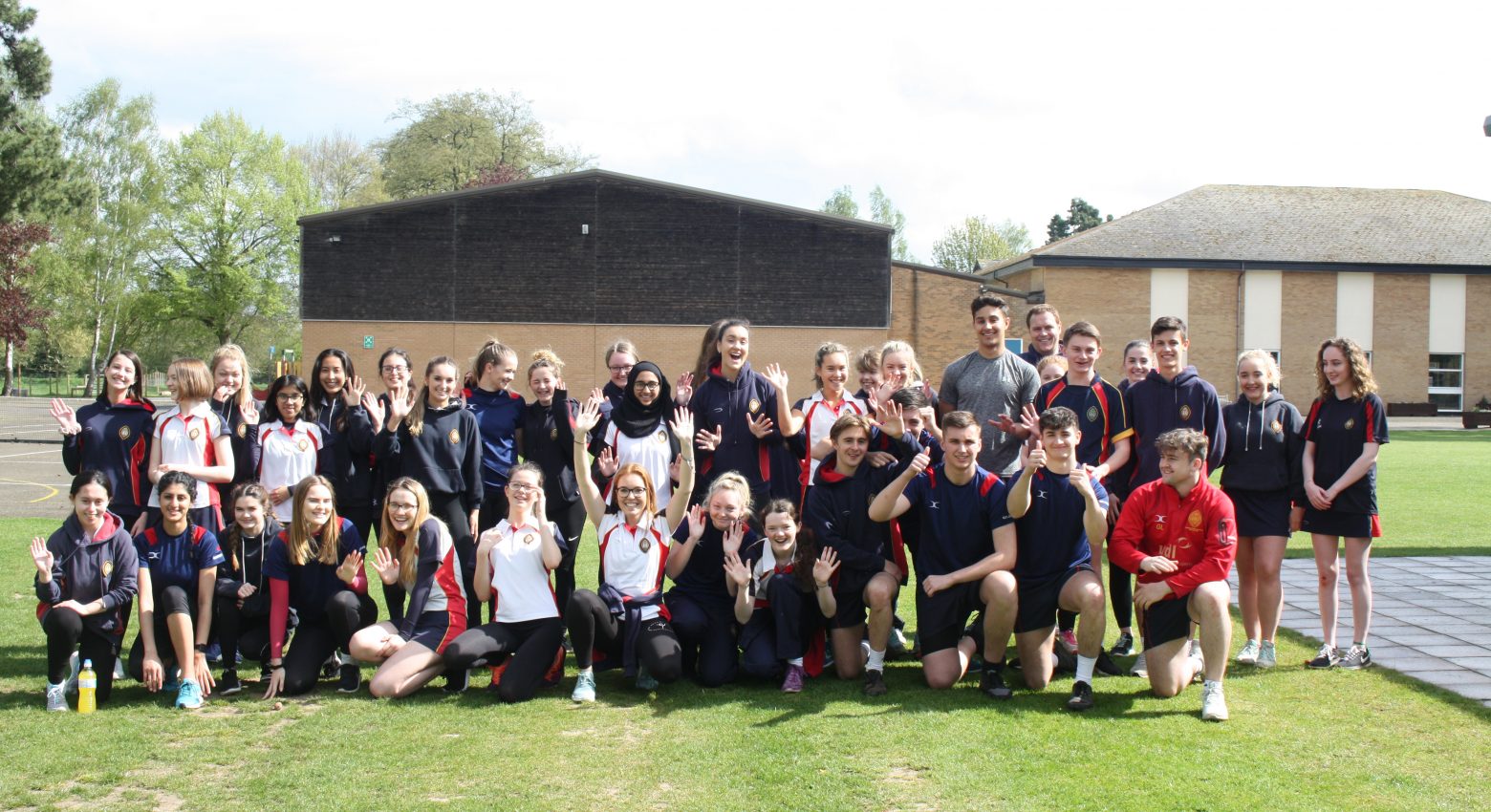 On Thursday 25th April the WGS Senior Prefects, alongside some willing volunteers from the sixth form and staff, completed their challenge of collectively running 176km for charity; Established in 1998, The Ferry Project is an award-winning social enterprise and registered charity that helps homeless people in Fenland.

This distance of 176km was chosen as there are an estimated 176,000 people who sleep rough each year in East Anglia alone, therefore the group were running a metre for each of those people. The aim of this event was to raise donations in the form of money and equipment for ‘The Ferry Project’. So far pupils have managed to raise over £700 for the cause! The donation page will be open until May 10, 2019, linked below, https://uk.virginmoneygiving.com/fundraiser-display/showROFundraiserPage?userUrl=sandraTaylor17&pageUrl=1 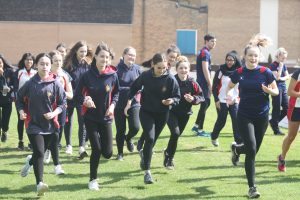 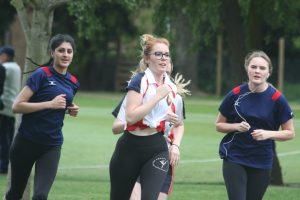 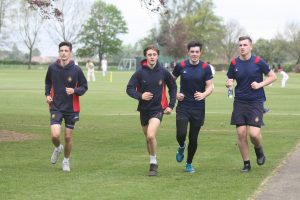 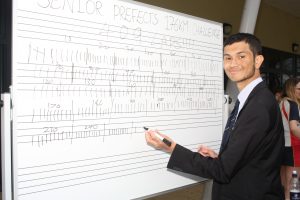 As well as raising much need funds, pupils have been making donations; items such as towels, blankets, flannels, sanitary products, toiletries (e.g. toothpaste, toothbrushes), bed sheets and roll-on deodorant. These items will go directly to people who use the night shelter or hostel; as well as care packages for people who cannot access the night shelter. 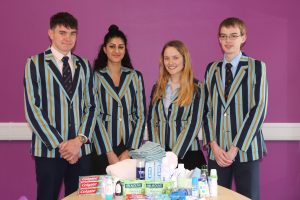 Earlier this year, when confronted with their A level drama devised piece, Megan Pledger, Faye Thompsett and Eleanor Sloan in the 6th Form began research into the stigma around periods and period poverty. Whilst doing their research they became inspired reading about girls their own age who were making a massive difference in helping to eradicate period poverty, all whilst doing their A levels.

They recognised how lucky they are to be in the position where they know they can easily get tampons and pads whether at home or from Pupil Services when they are at School, and realised there are many young women who are not this lucky. Through their research they found out that some homeless women are forced to use newspaper, old clothes and cardboard as they cannot afford sanitary products. This is why they have started an organisation called ‘Code Red’ to raise awareness for Period Poverty and to provide sanitary products to homeless shelters through the Ferry Project. 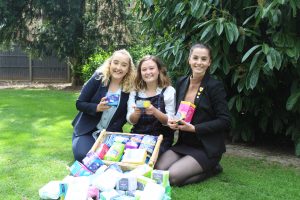 “Without donations and awareness raising events, many people who suffer homelessness would not be able to access our services. These donations will not only support those that have faced true hardship, but those that are currently living it. Thank you to all of the pupils and donors that have supported this challenge. You are changing the lives of those that need it most.” Hazel Howell, Fundraising Officer.

We would like to thank you to everyone who has donated so far!

If you would like to support the homeless by donating essential items or funds to The Ferry Project, visit their website www.ferryproject.org.uk