Prep 3 Pupils travel back in time to Ancient Greece 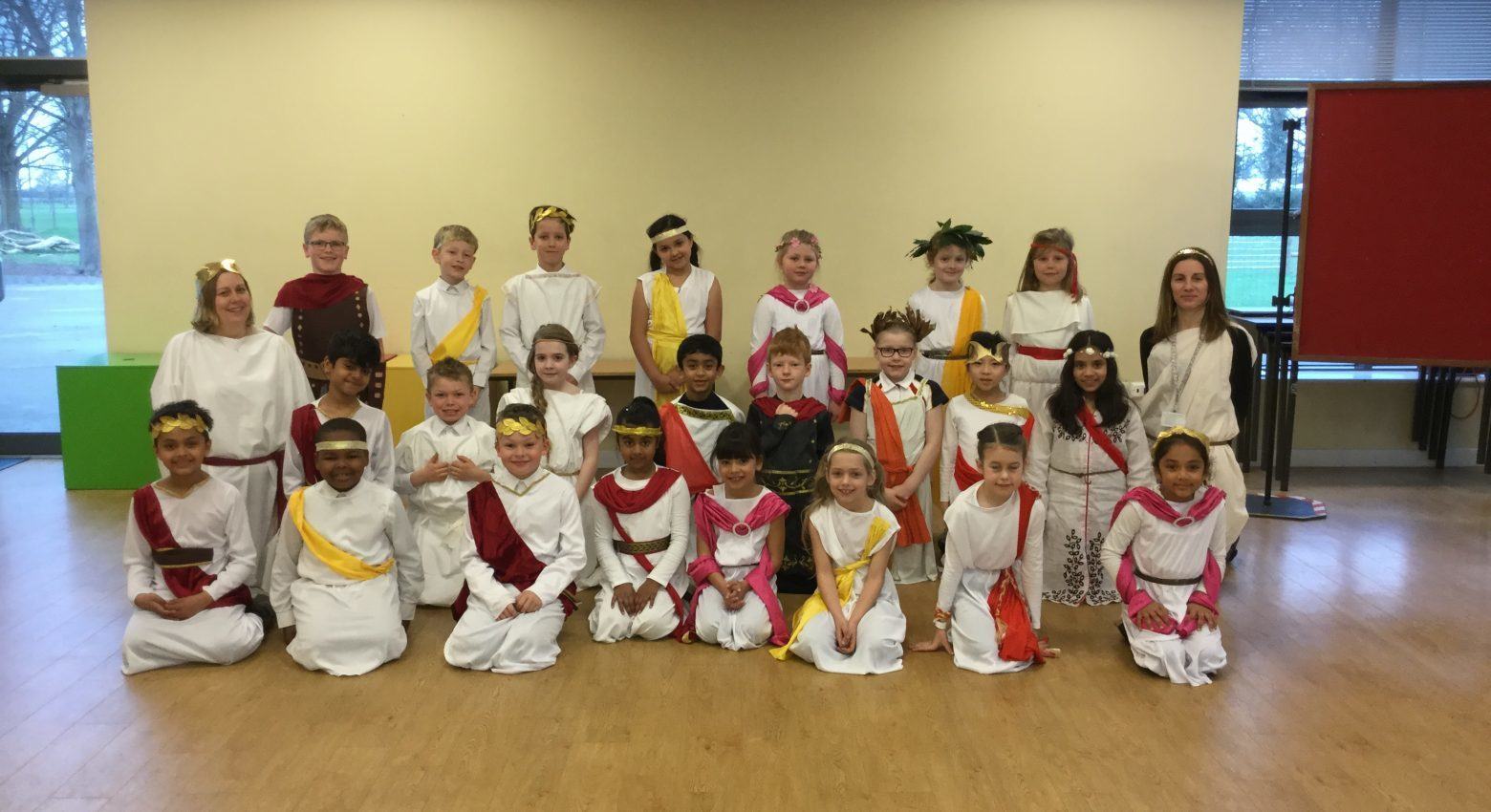 On Tuesday 12 March, Prep 3 pupils travelled back in time to Ancient Greece, where they spent the day emerging themselves in this topic.

The day began with a drama festival, pupils were put into groups and they had an opportunity to practise and perform their chosen plays.

The afternoon was centred on the all-important Olympic Games. As each group of children competed for their chosen city-state, the excitement grew steadily until the final team event, which decided who would receive the winners’ glory.

A celebratory banquet of typical Greek food was prepared, to give the children an opportunity to taste things they may not have experienced before, and this rounded off a most enjoyable day and a huge thank you to parents and carers who supported the day with fantastic costumes. 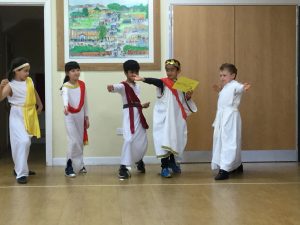 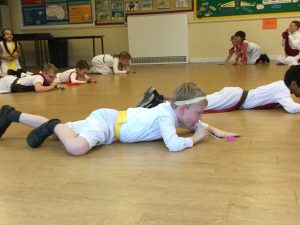 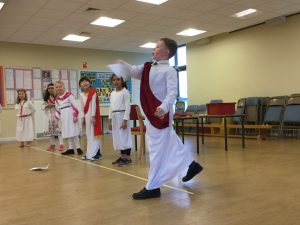