home > Calendar & News > Latest News > Uncategorised > Born Free Foundation will benefit from a Non-School Uniform Day at WGS with £480 raised on the day.

Born Free Foundation will benefit from a Non-School Uniform Day at WGS with £480 raised on the day. 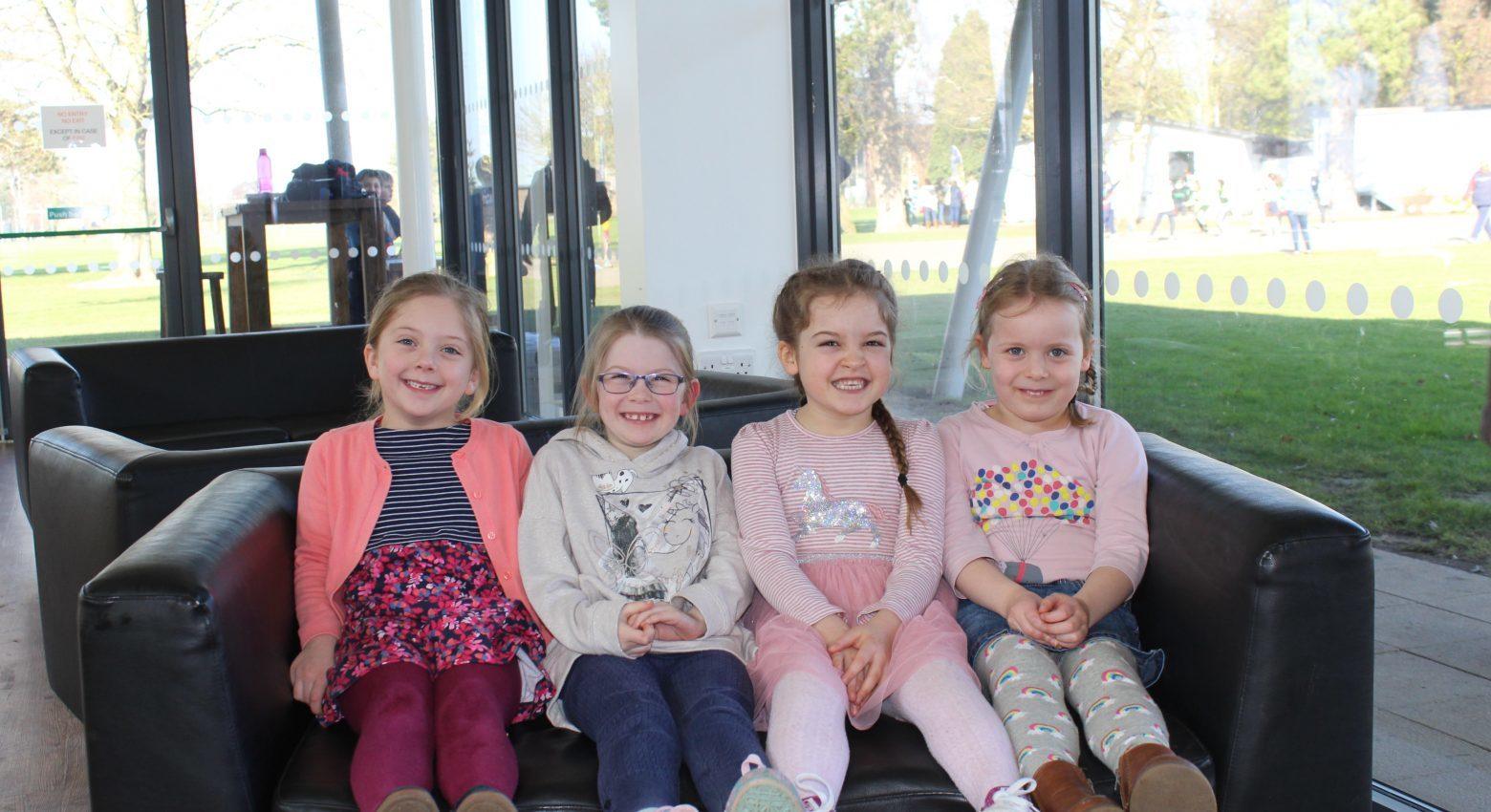 A non-school uniform day saw pupils raise £480 for the charity ‘Born Free’. The Biology Society at Wisbech Grammar School wanted to focus on raising awareness on the number of animals that have become endangered. Their aim is to raise enough money so that the School can adopt an endangered animal and after half term, Prep School pupils will have the opportunity to vote for the animal they would like to adopt.

The Born Free Foundation, work tirelessly to ensure that all wild animals, whether living in captivity or in the wild, are treated with compassion and respect and are able to live their lives according to their needs. As a leading wildlife charity, they oppose the exploitation of wild animals in captivity and campaign to keep them where they belong – in the wild. They promote Compassionate Conservation to enhance the survival of threatened species in the wild and protect natural habitats while respecting the needs and safeguarding the welfare of individual animals. 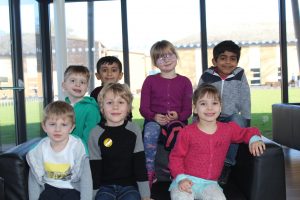 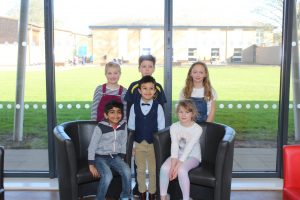