In the final week of term eleven Prep 6 pupils were presented with certificates for completing the Vrettos Award scheme. The Vrettos Award scheme provides Prep 6 pupils with an opportunity to extend their learning experiences beyond the expectations of the National Curriculum and the pupils carried out independent learning by using a wide range of secondary sources of information and completed a series of tasks over a number of months. These tasks included designing a classification key to identify different species of turacos, two short research tasks (adaptations of turacos and the threat to hornbills), one research project on an animal from the Philippines or Guyana as well as a design task (designing a zoo enclosure which met the needs of the animal as well as that of the keeper and public).

The standard of work was very high and the judges (Alan Pringle of Port Lympne Reserve and Mike Downman of Newquay Zoo) were extremely impressed by the work that was produced.

They highly commended Dillany Jeyakumar, Emma Markillie, Tom Birch and Annabel Gee as well as congratulated James Bateman, Zach Peggs, John Lawrence, Horatio Exeter, Olexandra Klibanecz, Cameron Allflatt and Jules Jamieson.  These pupils were presented with their certificates by Mr Staley and Mrs Neaves. The judges then had the difficult task of choosing the pupil who had completed the highest standard of work overall to be awarded the Vrettos Prize. The Vrettos Prize, a large and very heavy book on animals and a gift voucher, was kindly funded by the International Turaco Society and was presented to Emma Markillie in Final Assembly. 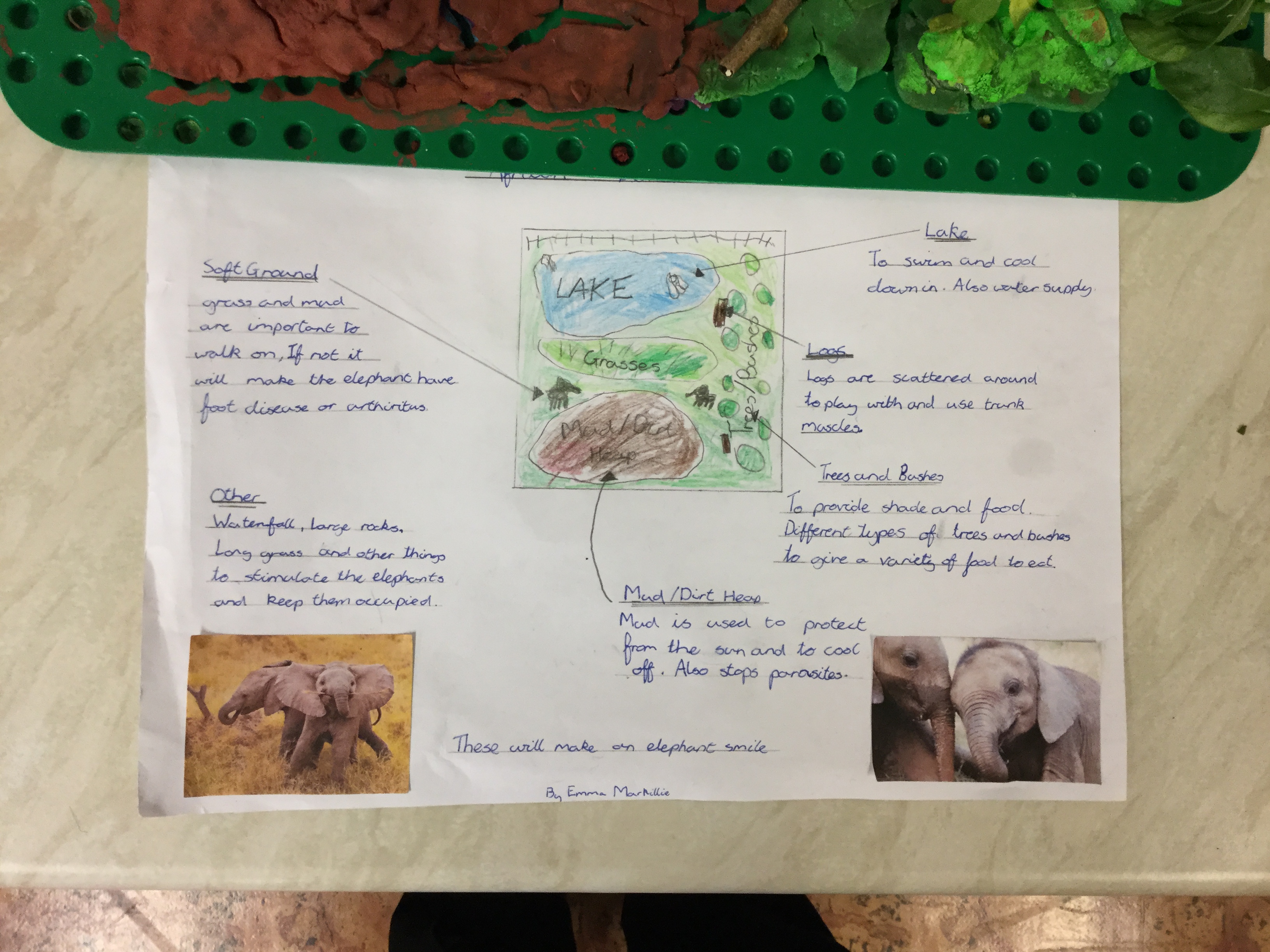 Mrs Fox, who collated and marked all the pupils’ work, said:

I am delighted with the work that the pupils have produced. Some pupils did not complete the whole award scheme, but still produced some very high quality pieces of work. This work has been on display boards in the Science Department and has created a lot of interest from the older pupils.