How to get motivated on a Monday…

The Houses held a series of World Record Attempts.  Firstly, they attempted to secure as many post-it notes to their faces… 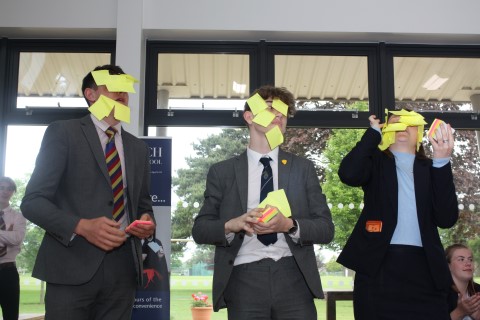 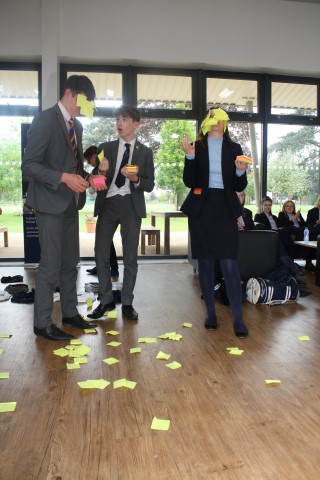 Much to the audience’s mirth, the next attempt was to put on as many pairs of pants as possible within two minutes 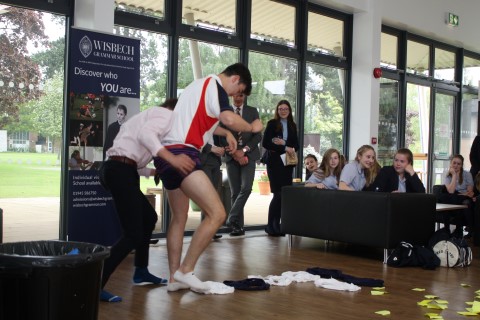 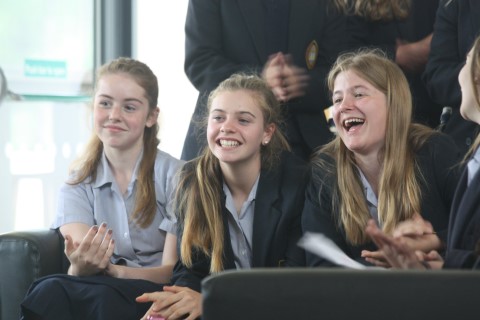 What’s with the outstretched hands, then? 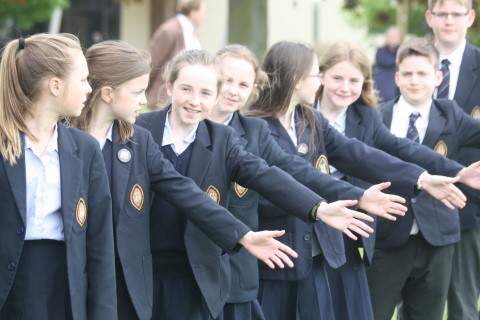 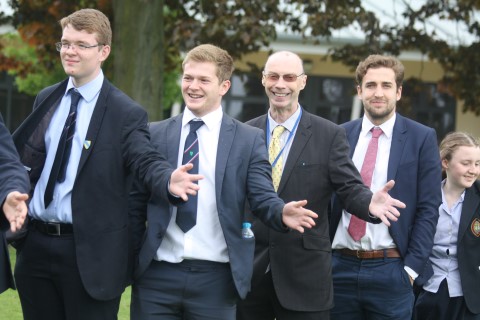 Finally it was up to Lewis Shipley to attempt as many high-fives as possible within a 19 second period. 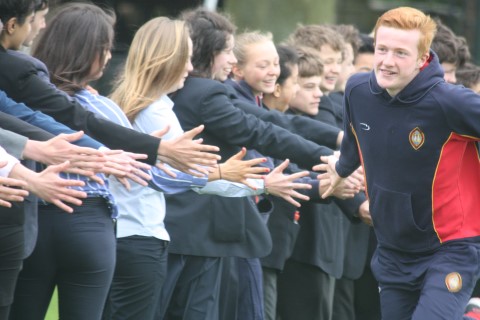 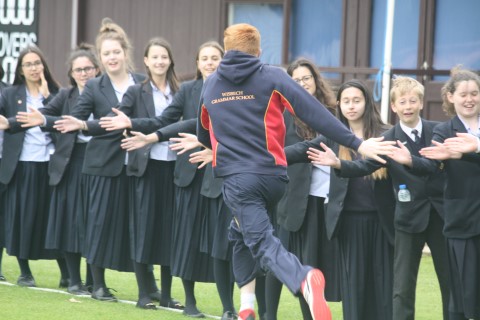 No World Records were broken, but everyone had a fantastic time.   #MondayMotivation