The heat is on in the ‘Masterchef’ House Competition kitchen

On Tuesday 1 May, the four Houses within Wisbech Grammar School competed in a new competition for this year, based on the TV programme, Masterchef. Each House had to find eight budding chefs, who split into two teams of four.

On entering the F & N room, the first four pupils had to select ingredients supplied by Mrs Sloan from a central table. They then had to decide on the dish they were going to prepare. Pupils had 25 minutes to start the process before they had to leave and the next four chefs arrived to finish off the meal. To make things interesting in the competition, no discussion was allowed between the outgoing team and the incoming team, whose task was then to interpret the dish and complete or enhance it.

Pupils were up for the challenge, and had an enthusiastic start, displaying excellent knowledge of food hygiene and worked well in their teams. They skilfully utilised skills acquired in the Fast Food club in this challenge and all pupils from 1st Form to 6th Form cooked with confidence. There was a wide range of ingredients used and by the end of the session, four superb dishes were produced.

It was then left to our four judges, Mrs Neighbour, Mrs Skinner, Mr Justin and Mr Rodriguez to mark each dish and announce the winner.

Mrs Sloan was left to tot up the scores, which took into account every aspect of the session, including teamwork, organisation, hygiene, manipulation, and quality of finish. The results were as follows: 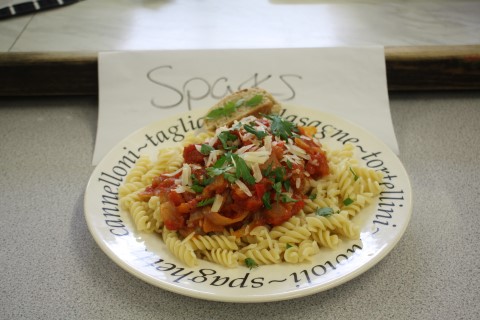 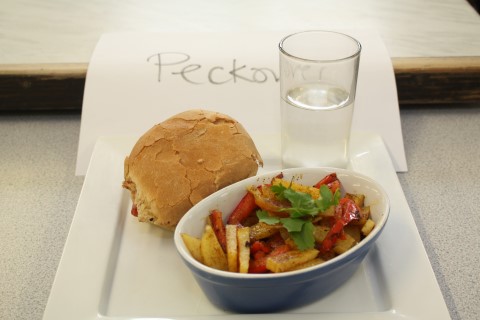 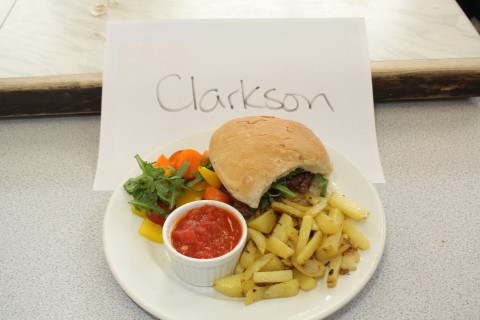 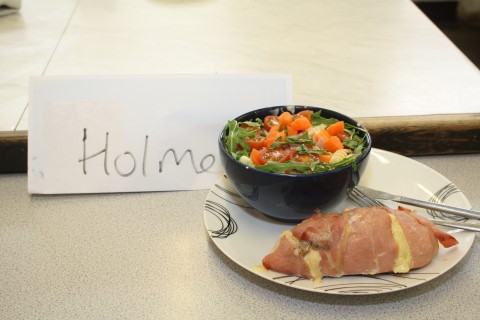 Well done to all four teams for embracing this challenge and a huge thank you to Mrs Sloan and Mrs Tooke for organising and running the competition. We can’t wait to see what other delights are in store. Rumours are there will be a ‘Bake off’ competition coming up, and I am sure we will have plenty of volunteers to judge that one! 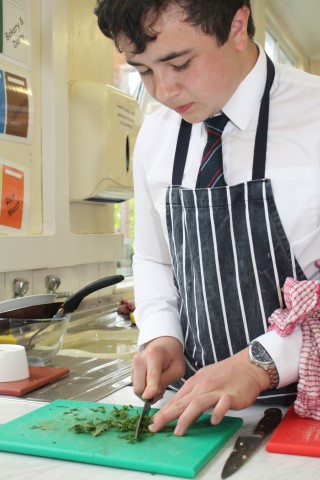 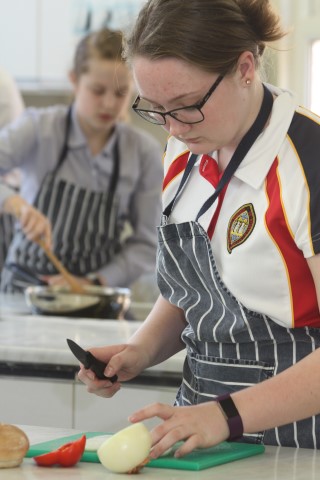 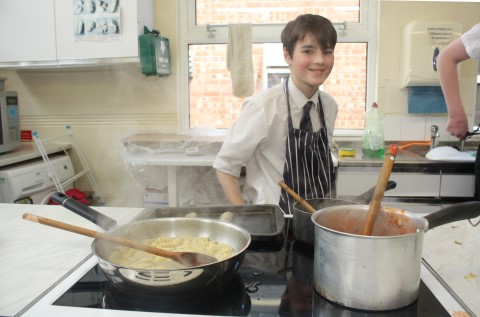 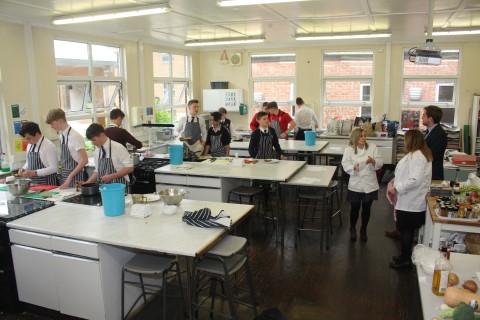 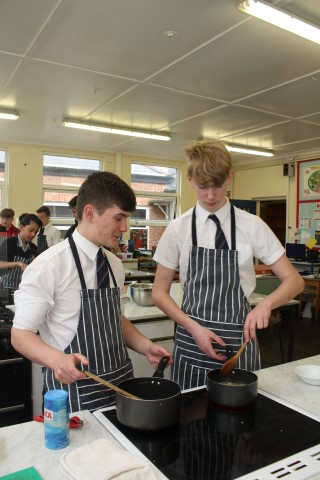