Unearthing the benefits of archaeological partnerships through pupil exchange

Unearthing the benefits of archaeological partnerships through pupil exchange 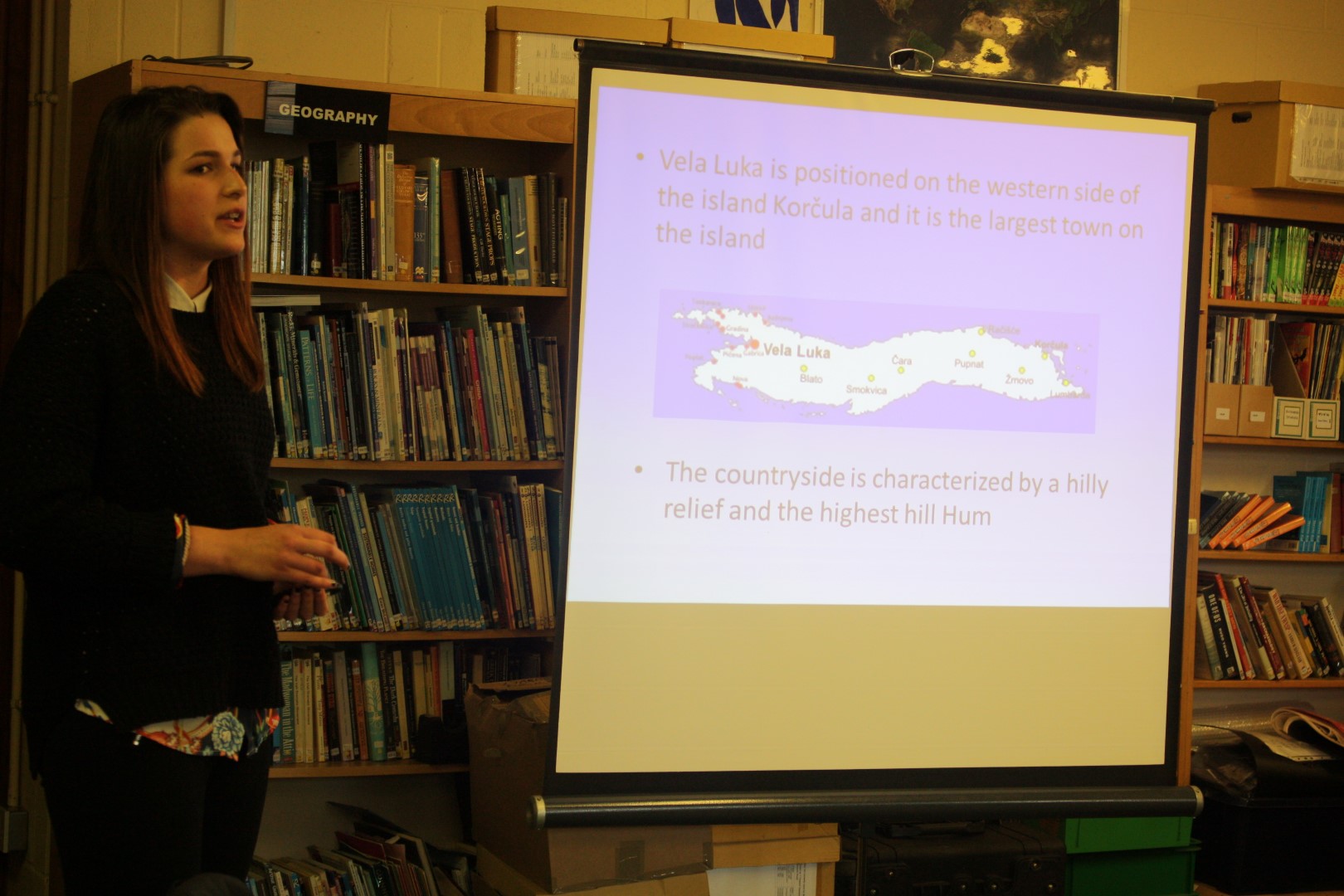 Travelling from their home-town of Vela Luka, a small coastal town on the island of Korčula, Croatia, the pupils attended School each day, exploring visitor attractions around Norfolk and Cambridgeshire and attending various sports and academic lessons with fellow 6th Formers. On Tuesday, the Croatian pupils attended the Young Poyser group and gave a presentation about Vela Spila – an important prehistoric cave site in their town – as well as other related topics. The Junior Poyser group and other interested pupils were fascinated to find out about the Croatian pupils visiting us this week. Pupils were then involved in a question and answer session, finding out about the cultural differences between Croatia and England from our visitors’ point of view. 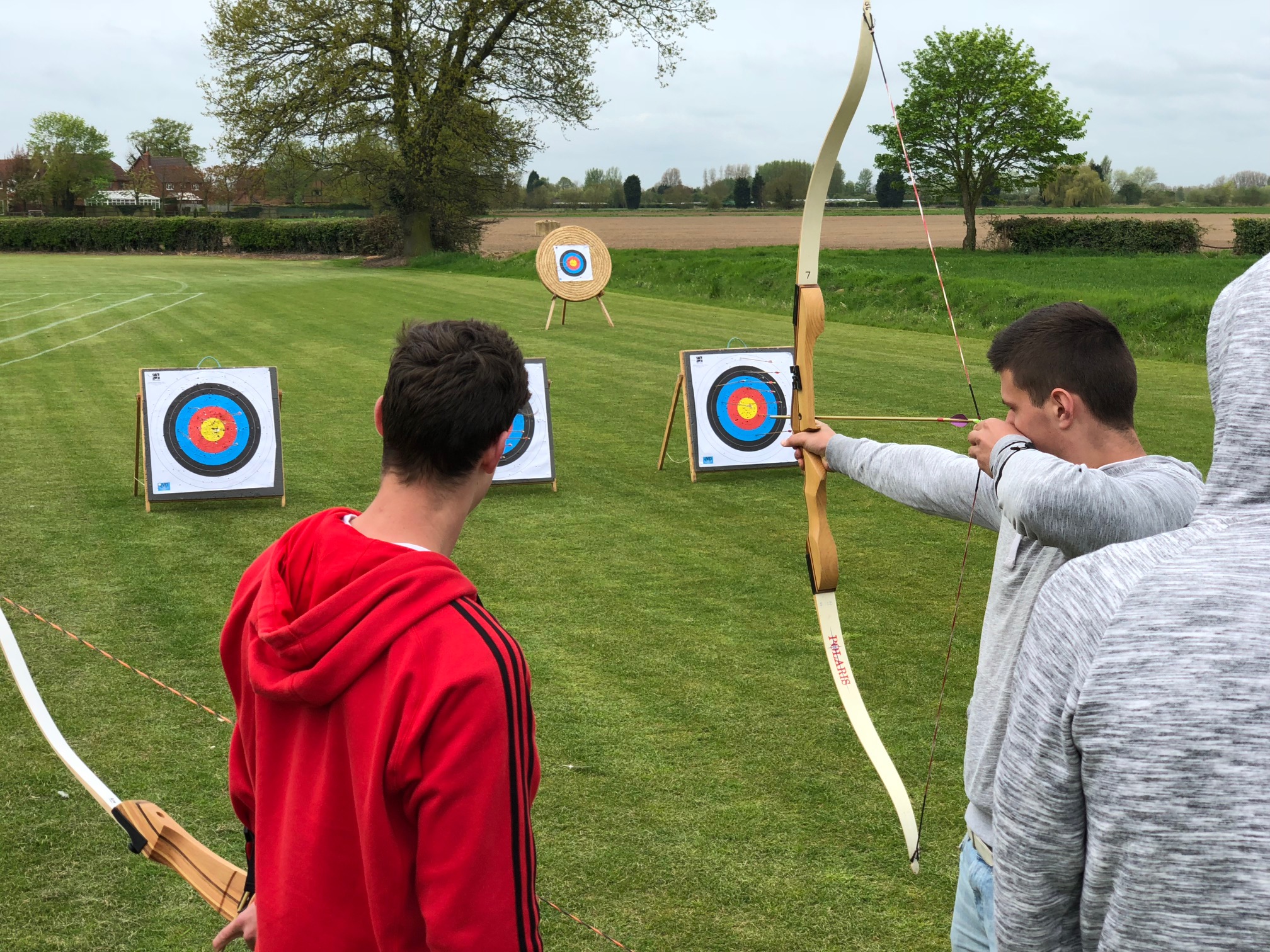 “Mend the Gap: Smart Integration of Genetics with Sciences of the Past in Croatia”  is a 3-year project linking the expertise of the University of Cambridge and the University of Pisa with the University of Zagreb to research the rich, yet-to-be-fully-explored heritage of the eastern Adriatic region. A good example of an important archaeological site is Vela Spila, situated above the town of Vela Luka on the Korčula Island.  Although only a small portion of the site has been excavated and analysed to this day, results confirm that this is one of the richest and most promising Eastern Adriatic archaeological sites. One of the most significant finds are more than 36 ceramic figurines, representing the first evidence of ceramic figurative art in late Upper Palaeolithic Europe, c. 17,500–15,000 years before present.  In addition, Vela Spila contains directly dated Mesolithic burials of known archaeological context, both juvenile and adult specimens. Human remains, directly dated to the Mesolithic period, are scantily found across Europe, and Vela Spila Mesolithic specimens represent a rare discovery in Eastern Mediterranean context. 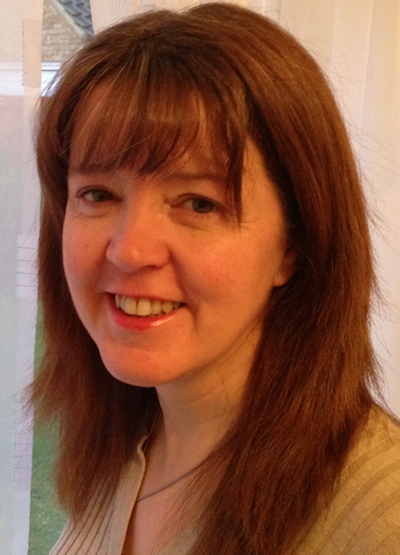 WGS Head of Lower School Science and coordinator of the itinerary for pupils is Mrs Sarah Fox.  She also works with the Department of Archaeology ArchaeoLink and has been working with the Mend the Gap team by liaising between the archaeologists and the community of Vela Luka in which is situated the site of Vela Spila.  ArchaeoLink’s purpose is to both help promote the archaeological research and to assist the community to obtain educational, social and economic benefits from the site; this ensures that the impact is not only relevant but is also beneficial.

Sarah has written and delivered a number of site-specific (to Vela Spila) education programmes and resources so that the children can learn and understand more about why Vela Spila is important. She has also run several excavations of test pits with Croatian pupils on the island and run workshops. It was while visiting schools and working with teachers, that Sarah met Silvija, one of the teachers accompanying the Croatian pupils, most of whom Sarah has worked with over the past two years. 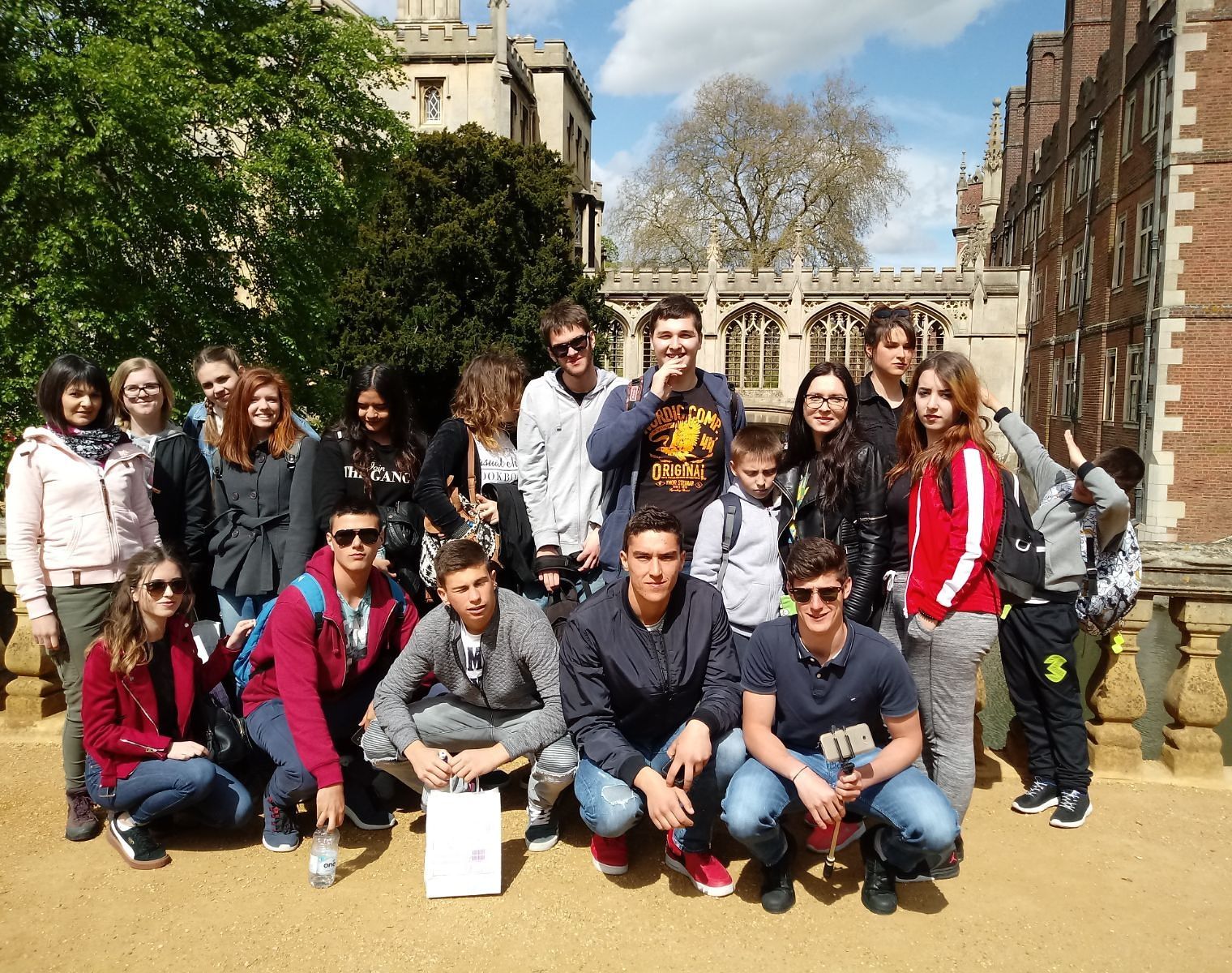