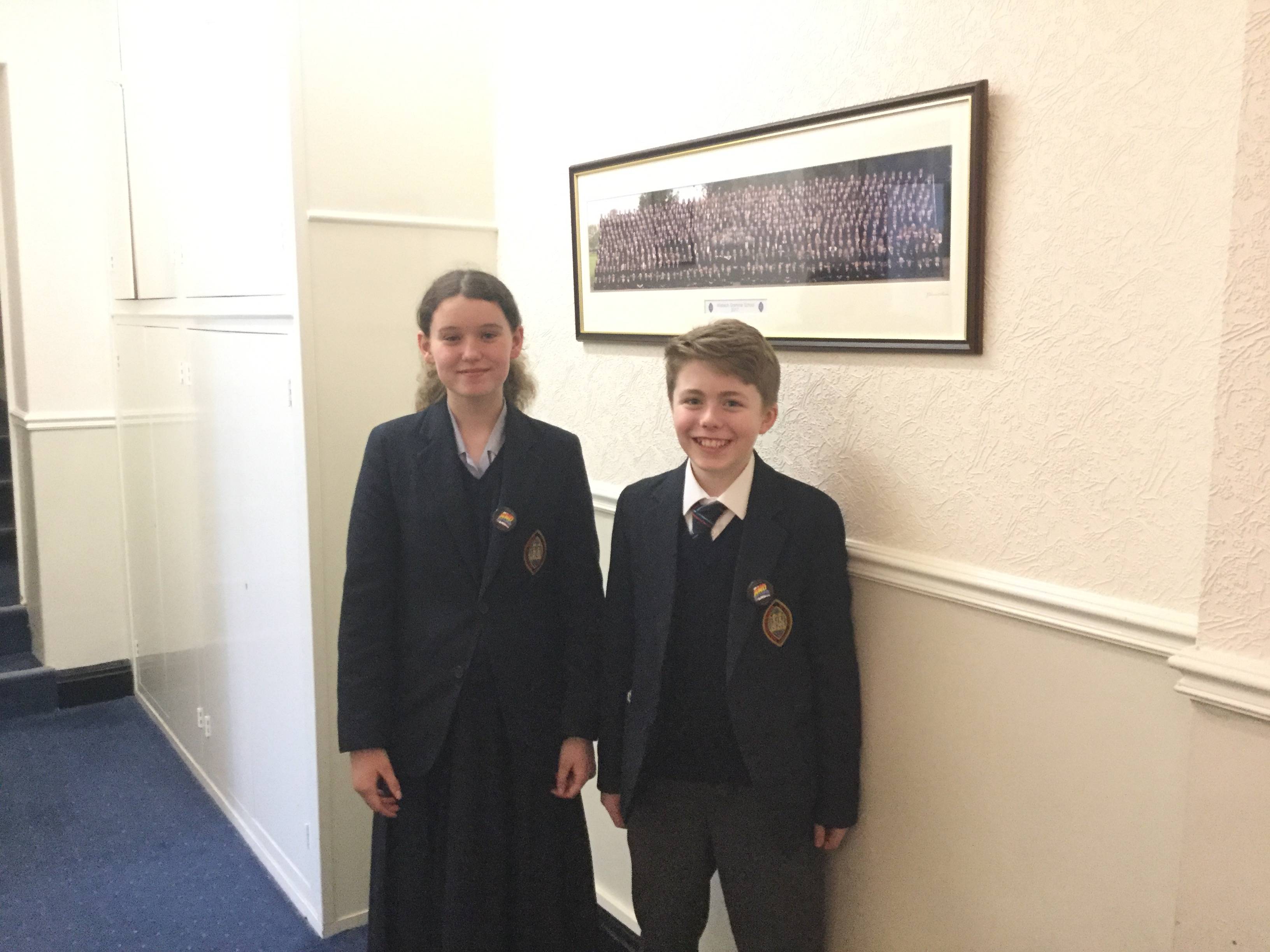 On Wednesday 21 March, 1st Form pupils Patrick Calow and Phoenix Plowman-Blake travelled to Cambridge to represent the School in the regional finals of the foreign language Spelling Bee competition in French and German.

The competition is a nerve-wracking event where pupils are asked to spell as many foreign words as possible using the French and German alphabets. Competition was stiff but our pupils, who had already beaten the rest of their year group in the heats ahead of the final, held their nerve and went into battle determined to win. Phoenix even managed to qualify for the national finals in June by ranking third overall in the regionals. Well done to both competitors, and to all who took part this year.

We are absolutely delighted with Phoenix’s success. She did really well and did the School proud!