A reflection on the School’s main production ‘The Government Inspector’

Reflection on the main school production: ‘The Government Inspector’  by Nicolai Gogol 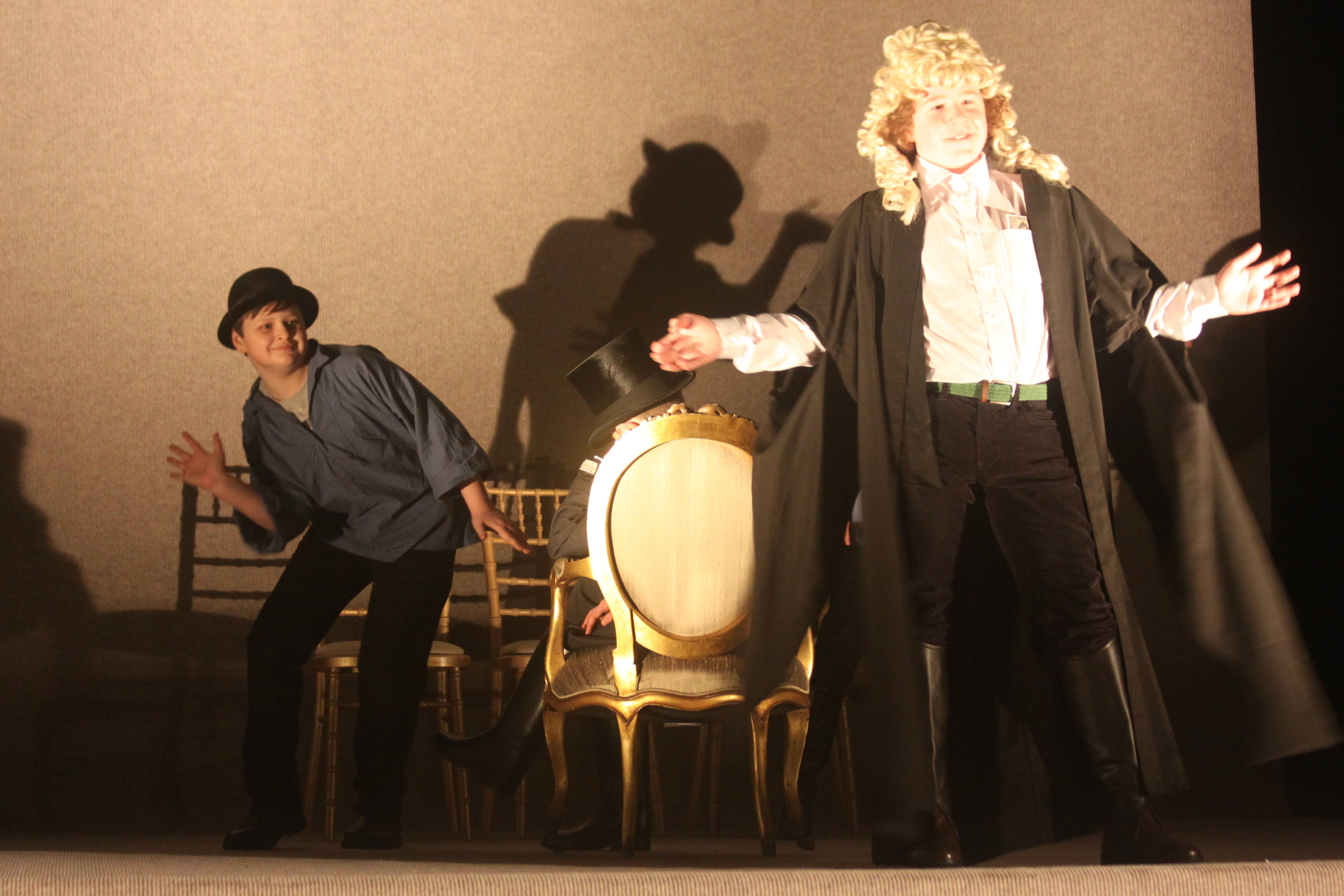 The week before half term saw this year’s main school production, the classic comedy ‘The Government Inspector’ by Nicolai Gogol. Pupils from every year group within the Senior School were involved in the creation of the show; everything from the obvious being on stage and being in the technical box to ‘calling’ the show from the wings and assistant directing. Having said that, the majority of the company were from the younger years and worked tirelessly, amid winter germs and royal commitments (!), to ensure that the show went up on the first night.

The company had to cope with many things throughout the run – not least being two members of the cast down due to illness – and despite their age they came together and produced a superb demonstration of slick, fast-paced comedic theatre; featuring dumb-shows, asides, prat-falls and plenty of laughs. 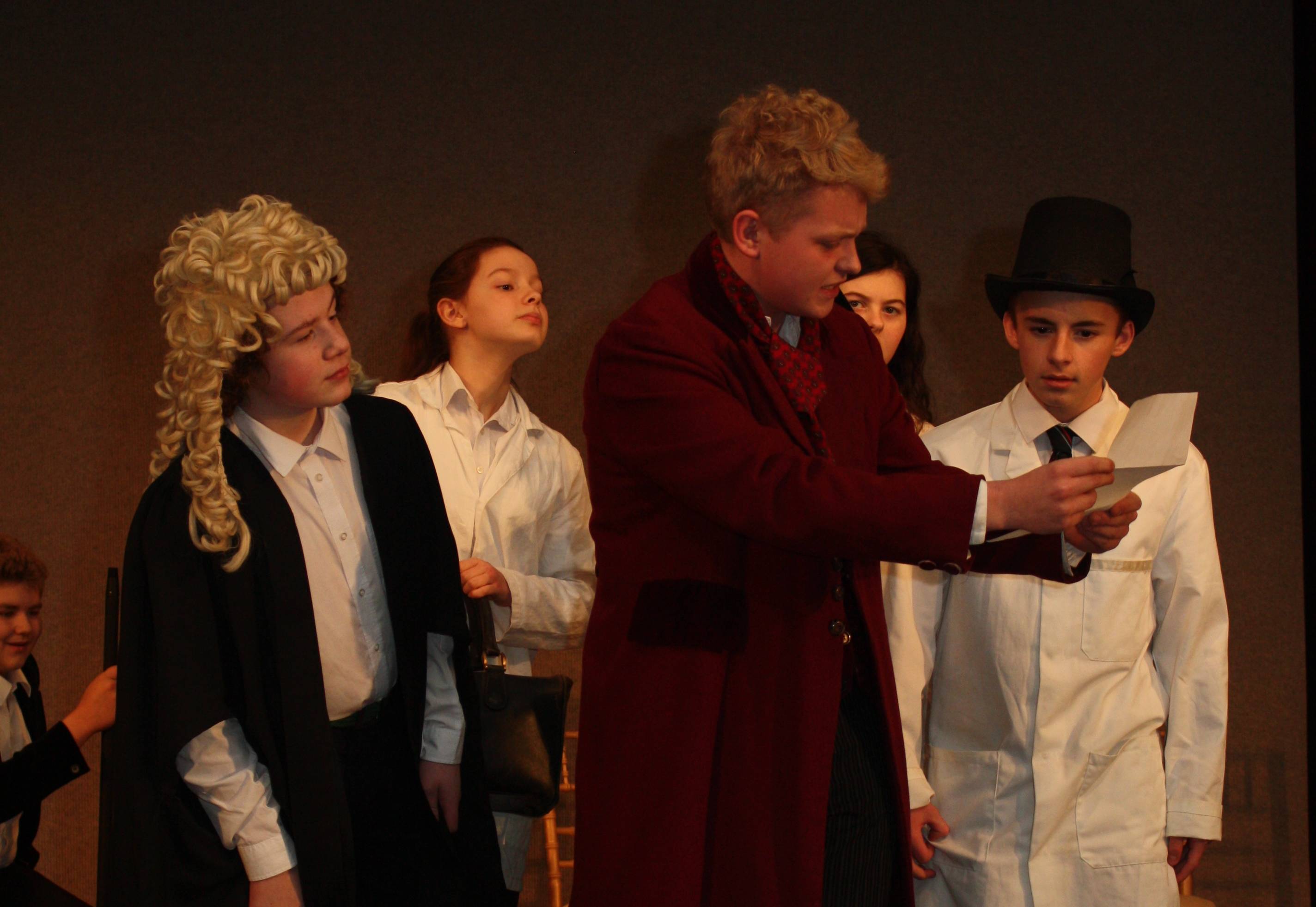 Special mention must go to Kryzsztof Wisniewski (U6) (the Governor) for his endless energy when performing his wonderfully ridiculous character, Ben Eden (3rd Form ) (‘not’ the Inspector!) for his complete bafflement as to why a common copying clerk was being treated so well and to Amelia Mitchell (1st Form) and Ethan Croker (2nd Form) for the tireless comedy brought with their characters Piotr Ivanovich Bobchinsky and Piotr Ivanovich Dobchinsky respectively. 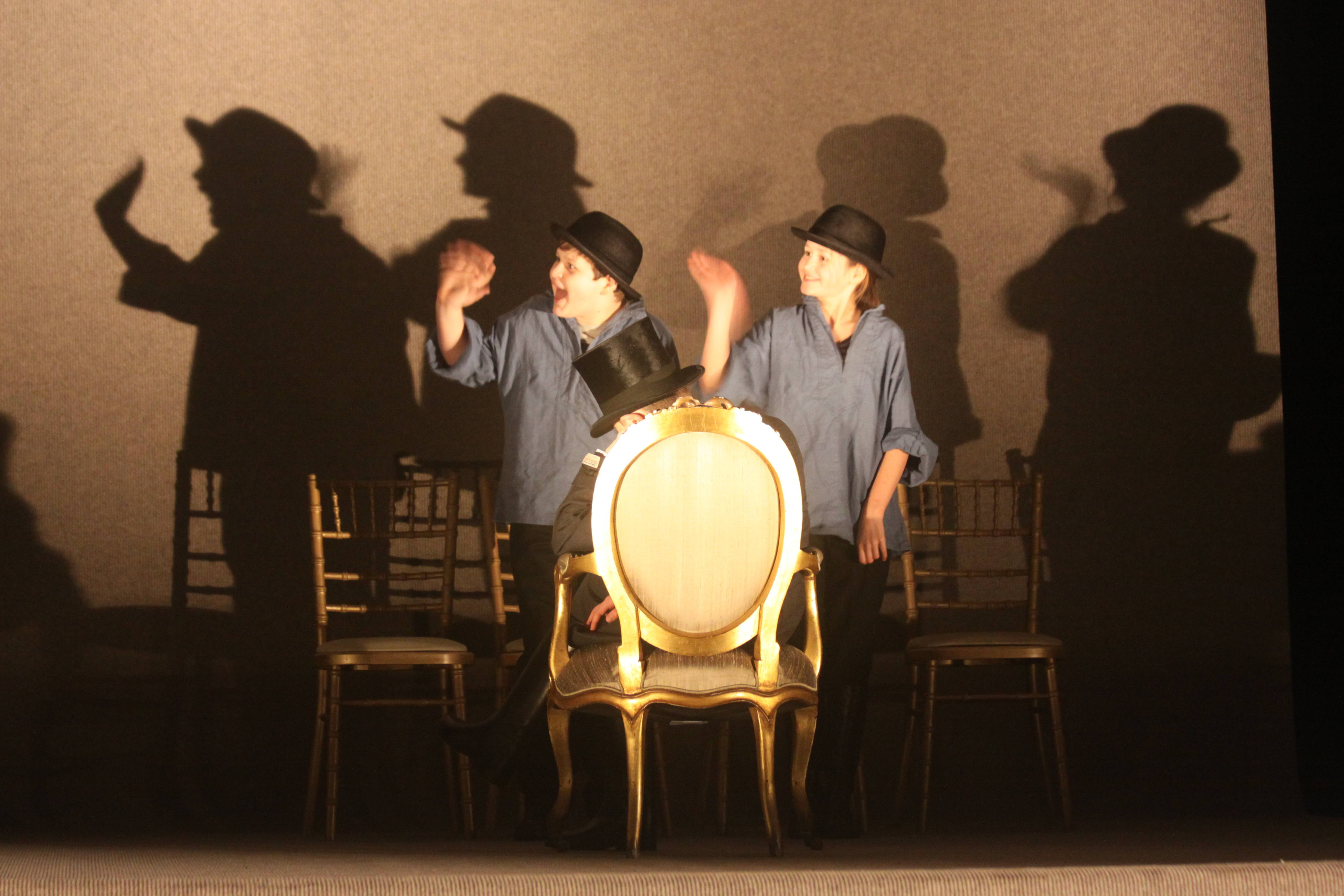