A spotlight on….  Design and Technology

Celebrating and recognising our pupils’ achievements 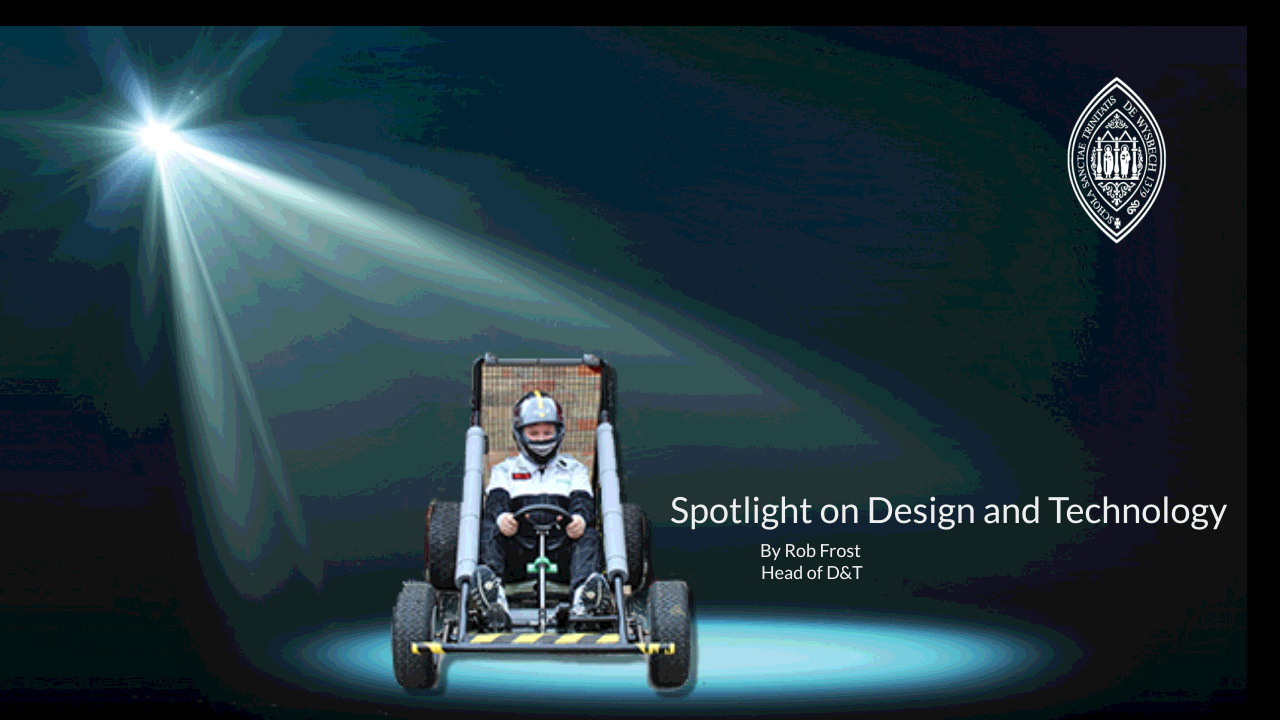 Another busy year has begun in the Design and Technology workshop and we have already made a great deal of progress on new projects and initiatives. The academic year started with our presentation evening to celebrate our pupils’ success in the previous year’s examination courses. The evening is akin to the department’s version of the Oscars where we award prizes to the best GCSE and A-level designers and a special award to the most improved designer across all of the year groups. 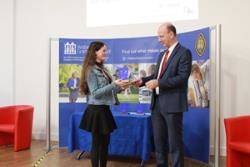 Awards were presented to William Davis, Chris Green, Jack Hurst and Harry Sidgwick from the 6th Form and Amy Everall from the 5th Form. The special award for the most improved pupil went to Charlie Bateman. The event was very well attended by parents, pupils and industrial sponsors and they look forward to their next celebration evening when it returns in the autumn of 2019.

We also strive to create many opportunities for the pupils that study Design and Technology in the School and recognising this year as the National Year of Engineering, we are starting several new projects in our Young Engineers Club. The club has run for many years now and is very well established, but it has further flourished in the School’s new extra-curricular programme. There are four specific lessons during the school day per week for pupils from all years to participate in Young Engineers projects and extended workshop team projects. We have many girls and boys involved in these activities and this year so far they have completed modifications to our Young Engineers off-road buggy and started the Year of Engineering project a model army jeep to be used by the School and at RAF Marham for promotion. 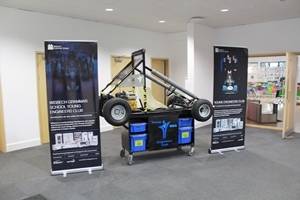 This academic year has also seen the launch of our new sustainable product development programme. Our pupils now produce all of their projects in a sustainable way using FSC approved wood, recyclable thermoplastics, and metals. All of these products are made under the department ecologic brand and include recyclable tags to identify the materials used so that at the end of their life they can be recycled and reduce their impact on the environment. Projects so far have ranged from treasure boxes in the 1st Form to radios and iPod docks in the 3rd and 4th Forms.

This year sees our department further evolve as we continue to embrace the best of traditional manufacturing with the most up to date computer aided design and making techniques. We have taken delivery of our new 3D printer which was generously donated by two of our very loyal sponsors and parents, Mr Tim Smith of Williams refrigeration and Mr Nick Osborn of FRP 3D design. This piece of machinery has transformed the work that we have completed already with 6th Form pupils using the 3D printer to further enhance Bluetooth speakers that they produced in the Michaelmas term. Sam Birch used the printer to create the speaker housing for his design and also used our new

3D solid works software to create his original 3D model of the product which was used to mark out and produce the various components. One of our new pupils into the 6th Form, Morgan Smith, who had studied graphic products in another local school used this software to create the model of his product to a very high level.

We look forward to whatever great ideas evolve and develop during the rest of this year as we endeavour to expand our achievements both pupils and teachers together.

Our next Open Morning is on 17 March between 10:00 and 12:30 and our Senior School Taster Day is on 28  April 9:30 to 15:00.  Both dates will offer the opportunity to find out more about Design and Technology at WGS as we firmly shine the spotlight on our pupils’ achievements.